Mercy Johnson, a Nollywood actress, has thanked legendary actor Olu Jacobs and his wife Joke Silva for their contributions to the industry.

This comes after her colleague Yvonne Jegede shared a video of Olu Jacobs’ Lifetime Achievement Award on her Instagram page a few weeks ago.

Mercy Johnson reacted to the poignant film by saying that it hit her in all the right ways and praised Yvonne Jegede for honoring the veteran actor and his wife.

Mercy Johnson thanked Olu Jacobs and his wife Joke Silva for helping her and other Nollywood stars succeed, and prayed that God would continue to bless them.

She wrote: This touched me in right places,Thank you yvonne…Because of people like @_olujacobs , we have thrived.Thank You Sir and Ma. @ajokesilva .God bless you always.

Joke Silva revealed out about her husband, actor Olu Jacobs, who is now frail-looking and has been absent from the film industry for a few years.

This comes after actress Jide Kosoko recently praised Joke Silva for standing by, staying with, and taking full care of her husband, actor Olu Jacobs, despite his long-term illness.

Joke Silva revealed that Olu Jacobs is suffering from dementia in an interview with Chude Jideonwo,

“He is dealing with issues and it is been going on for a couple of years. It is known as dementia with lewy body, it is a degenerative disease that affects the brain and it is almost like a Parkinson type of disease, it affects the brain and affects the person,…first time i’m saying this publicly….that is what we have been dealing…but the thing is, it is hard on him because he doesn’t understand what is going on and it is hard on us family members as well…we have gone through it over the past couple of years but we thank God….”

Speaking further on how much she misses the old him, Joke Silva said “We have gone through some times and situations recently that I wish i had the old you here so i don’t battle these times on my own but we are grateful for the moment of clarity ….I miss the times we work together!” 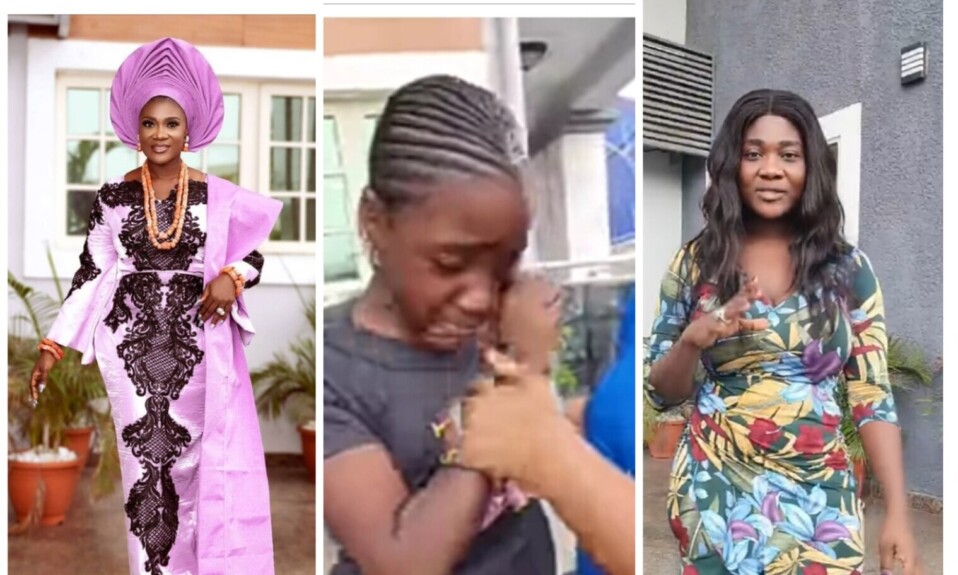 Mercy Johnson’s Daughter, Purity Cried of Joy As She Was Suprised With A Dog (Video) 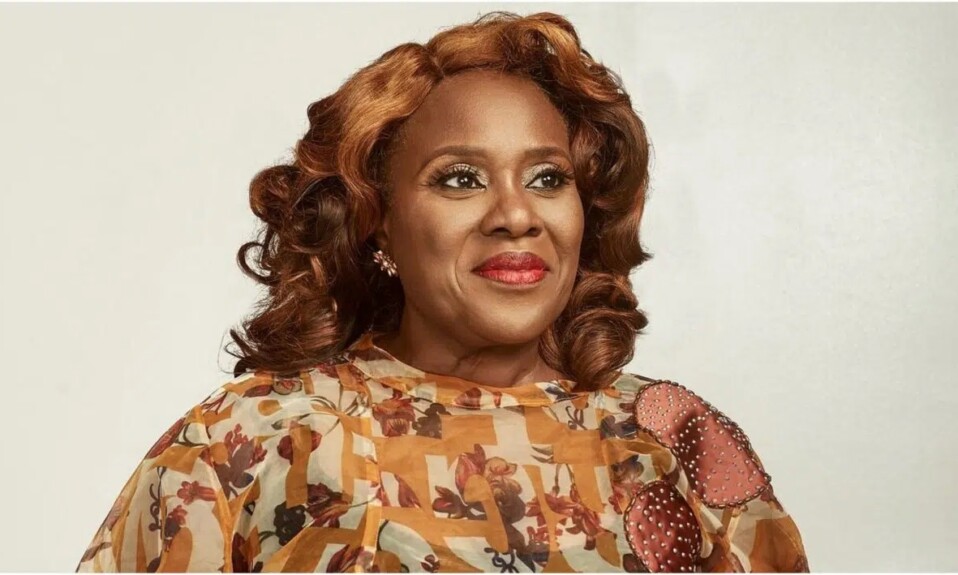 Joke Silva makes surprising revelation about being blacklisted in Nollywood Thank you for sharing your talent with us and opening the way for me.’ Actress Yvonne Jegede, appreciates Actor Olu Jacobs

Published on 10 days ago 1 min read