Three months before her mother died, she lost her father. Esther’s mother died approximately a month ago, and she announced the terrible news on her Instagram page.

The actress uploaded a video of her late father’s funeral procession, as well as some of the activities that were carried out to make the day unforgettable, yesterday.

On her Instagram page, she expressed her gratitude to several of her coworkers who had helped her in some manner with the burial process; nevertheless, Funke Akindele was not left out of the group.

Eulogising the thespian, she expressed her gratitude for always being a support system and her words of encouragement.

My darling sister and friend,words cannot express my gratitude,thank you for always being there for me,thank you for your words of encouragement,thank you for loving me the way you do❤️ @funkejenifaakindele love you loads❤️❤️❤️❤️❤️❤️ I appreciate your huge support 🙏

The duo has always shared a long-time bond of friendship, which is evident as Esther Kalejaiye features more in Funke Akindele’s movies. 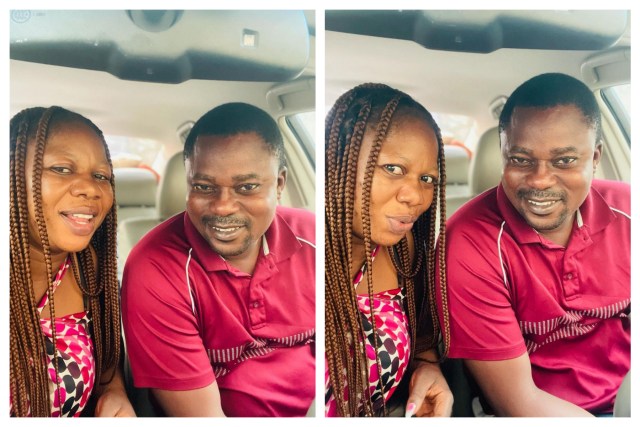 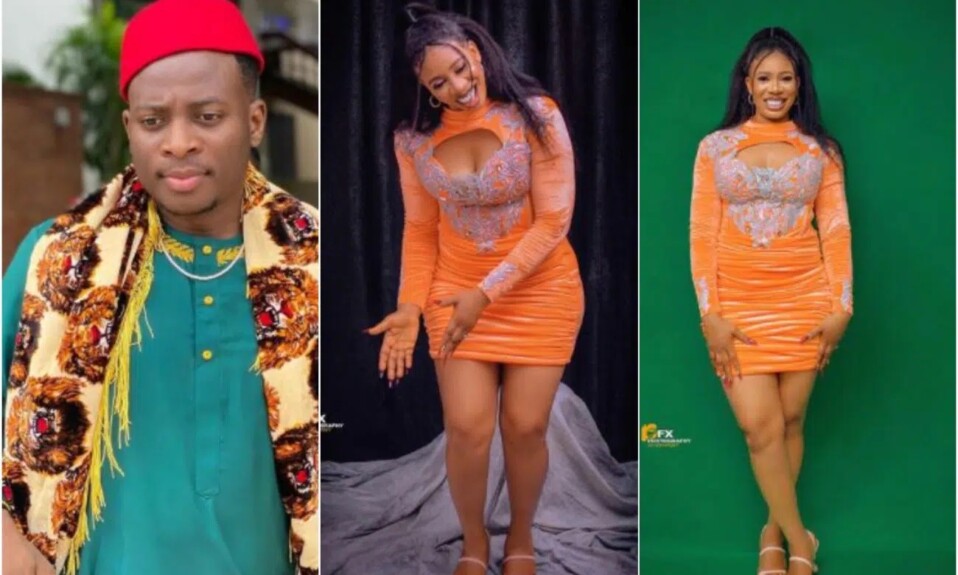 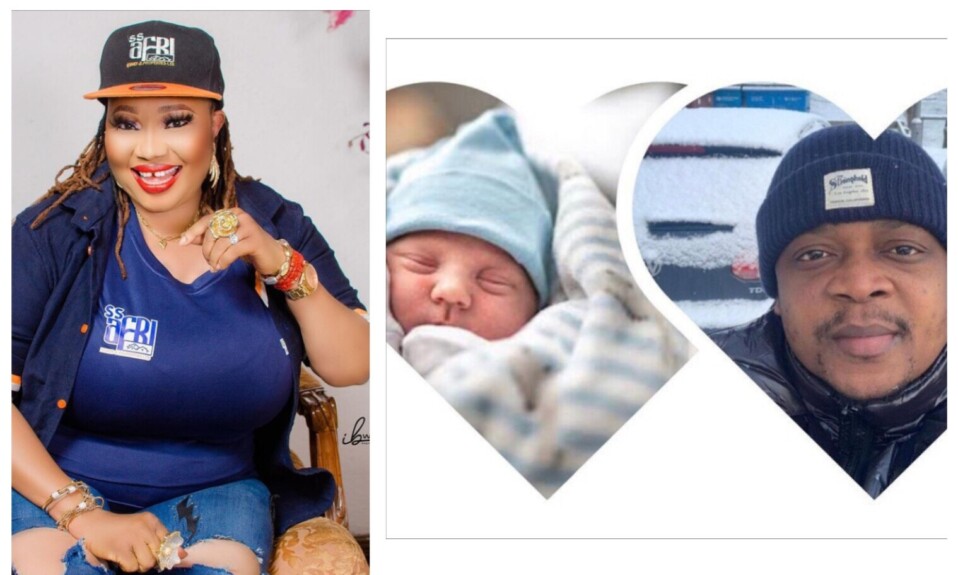