Oyebade Adebimpe is a Nigerian actress, model, writer, and entrepreneur who was born in the month of March.

Adebimpe was born and raised in Akure, the capital of Ondo State, but he is originally from Ijero, Ekiti State.

She began her acting career in 2016 when she landed her first role in Yomi Fabiyi’s film “Agbede Meji,” which catapulted her into the spotlight.

Adedimeji Lateef and Mobimpe will marry on December 22, 2021, since Adedimeji is a Muslim and actress Mobimpe dresses in Muslim attire. 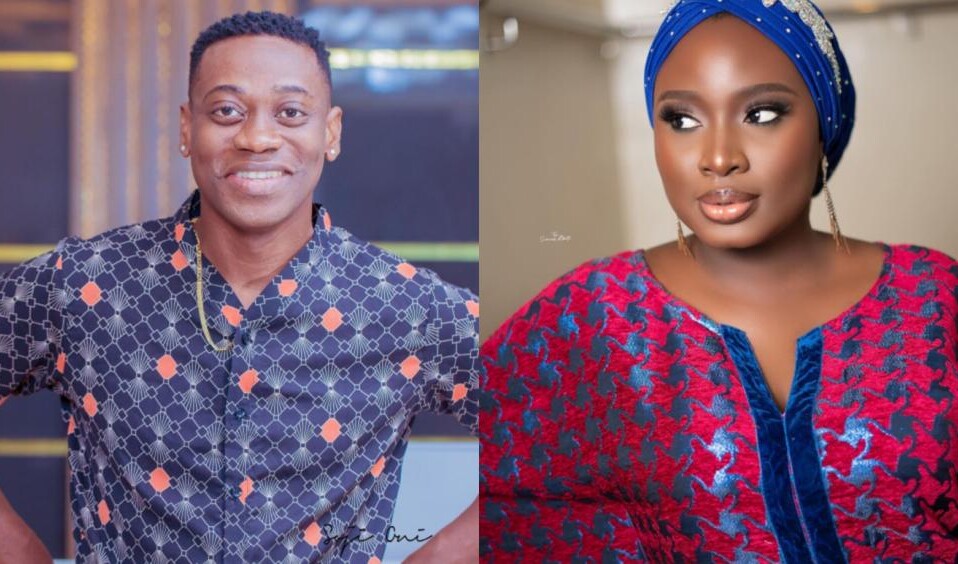 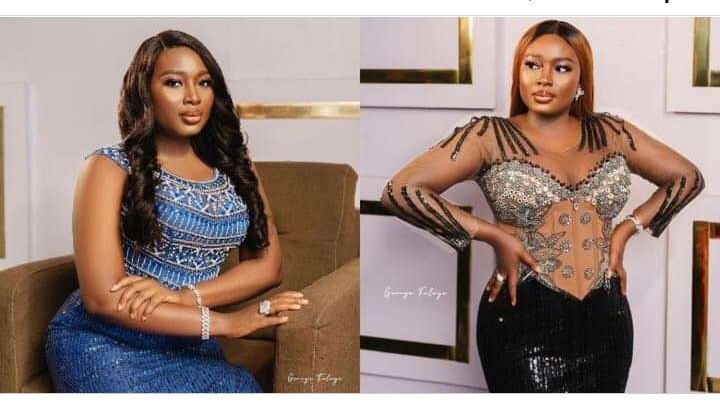 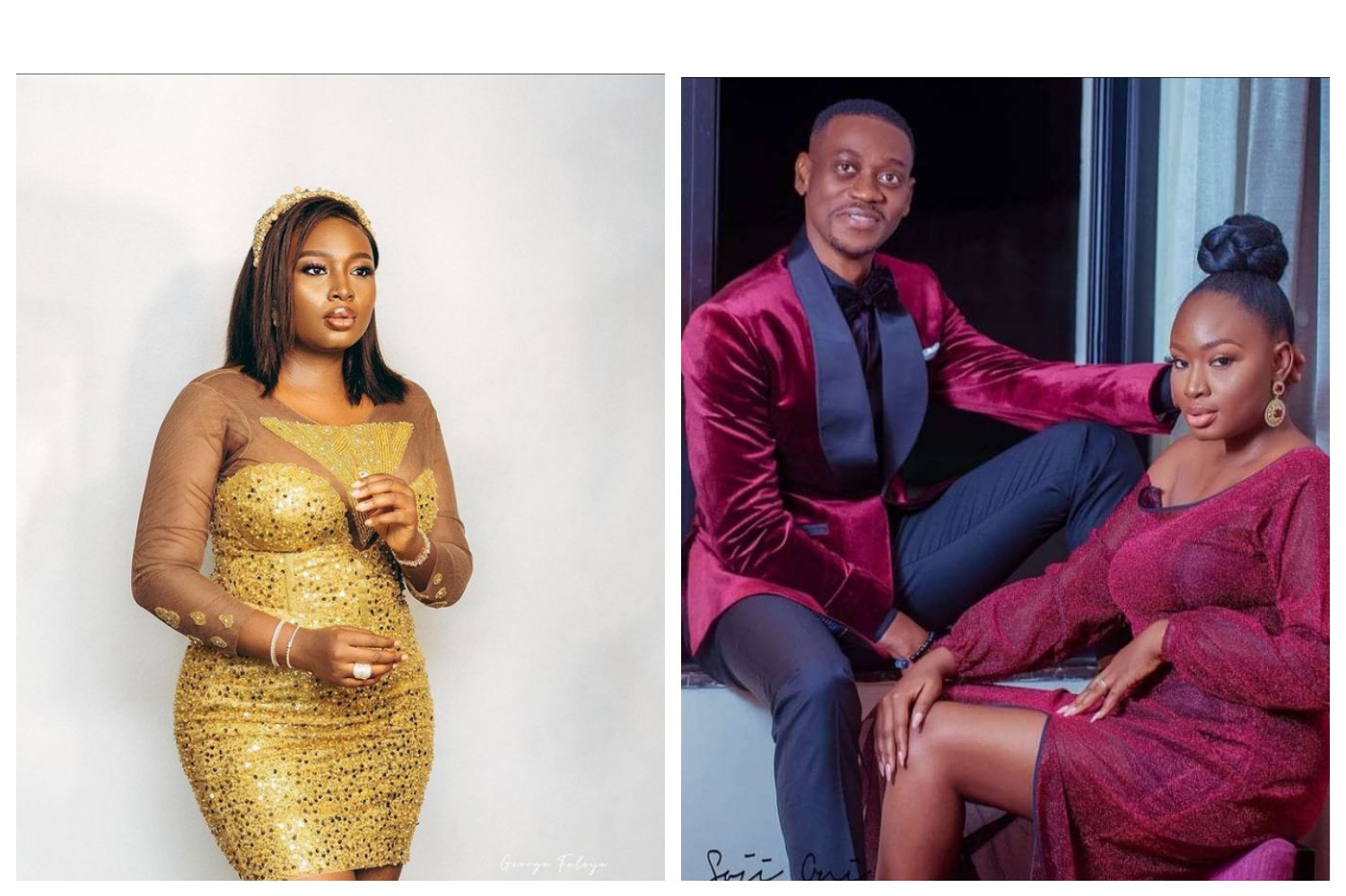 “I’m not getting married because I’m pregnant,” Actress Mo Bimpe, finally speak up about her forthcoming wedding.