Nollywood actress, Lilian Afegbai, has reacted to false accusations that her lavish lifestyle is financed by a South African married guy.

This comes after the actress spent N2.6 million on a fancy handbag on November 11th, her birthday.

Gistlover, a controversial blogger, said that the actress is seeing a married man, Don Eje, the owner of the Black Door Club in South Africa, in response to her expensive purchase.

Eje also allegedly sponsored her trip to South Africa and held her birthday party at his club, according to the blogger.

“Meet Don Eje the Married man who is sponsoring Lilian Afe A.k.A (KPP) K1ll€R police pikin, Don Eje who is the owner of Black Door Club in South Africa Na him fly una Lilian go S.A,Lodge her for Hydro park come Dey Fvck am for there steady steady, like mama like pikin, He even hosted Lilian birthday party for him club but mama no go gree post that one cause them want am low key, prick wey no be your own, if you flaunt am anyhow, you fit collect Ac1D for face, anything to keep up the baby girl lifestyle, all these girls are on the loose, make una hold una husband oo, and to the man doing prick giveaway too, that thing wey una Dey find, una go see am, Don Eje has been the one funding Lilian Babygirl lifestyle low key.”

From the video, it is deduced that the actress is unperturbed by the blogger’s claims. 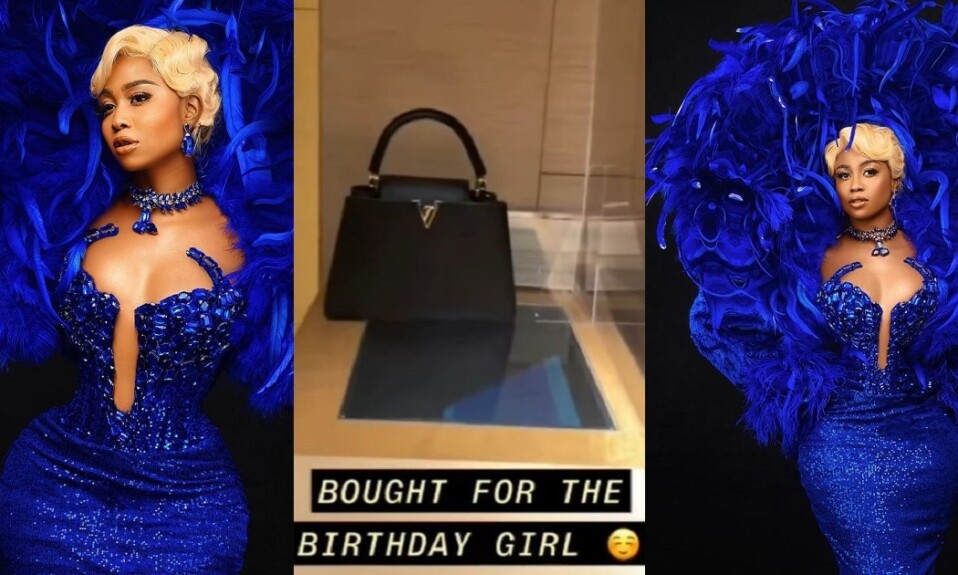 Lilian Afegbai gifts herself a designer handbag worth N2.6M to celebrate her 30th birthday (Video)

Published on 21 days ago 1 min read 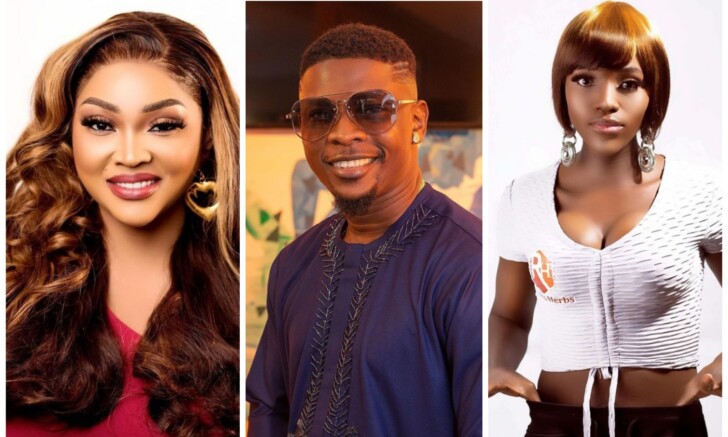