Nollywood actress, Mercy Aigbe, has revealed an amusing interaction with a troll on a social media page.

Mercy Aigbe said in an Instagram post that she was trolled after posting on a site, and she responded, which is unusual for her.

Mercy Aigbe stated that her response is in response to recent events in the county today, and that she is angry with the current state of affairs in the country.

Mercy Aigbe did not say what happened between her and the troll, but she did say that the troll reported her and blocked her on social media.

Laughing over the issue, Mercy Aigbe questioned why trolls could stand being trolled and urged netizens to be kind, adding that celebrities are not the country’s problem.

She wrote: Something just happened right now! Someone trolled me on a comment I made on a blog! I replied (which usually is unlike me) but today with all what is happening in this country, my blood dey hot!

So I replied and guess what the person not only blocked me but reported deleted my comment and it was deleted! So trolls can’t stand being trolled.

Cowards hiding behind fake pages to troll! So you can’t take what you dish out! What does it take you to be kind! Celebrities are not our problem in this country! Let’s join forces to fight our common enemies! Bad governance! Ogbeni no loose focus! 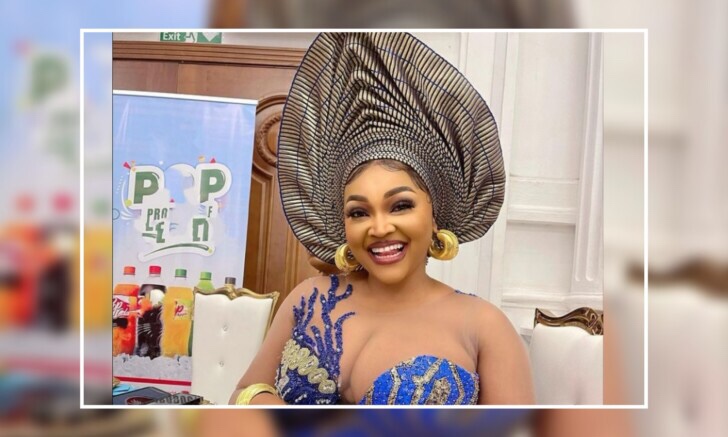 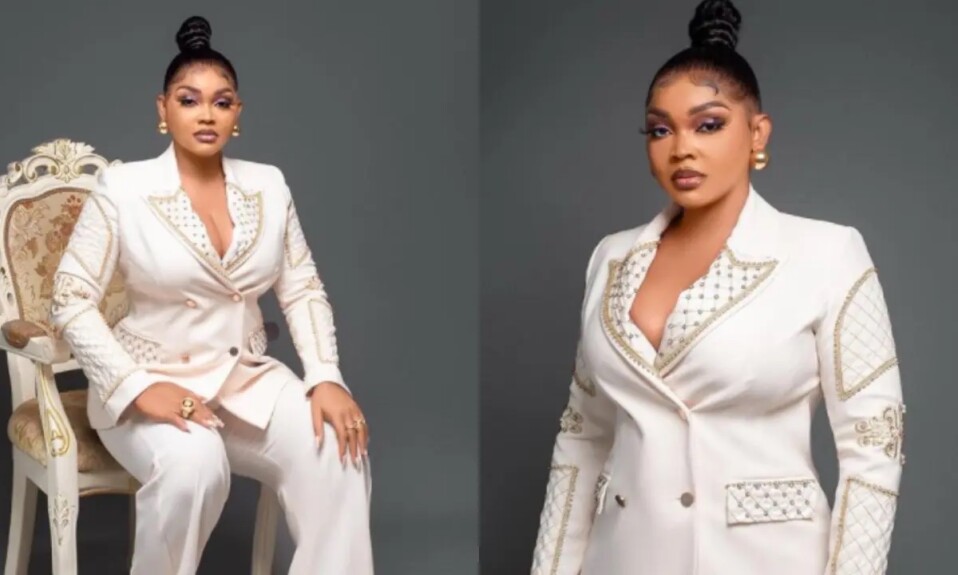 Published on 12 days ago 1 min read