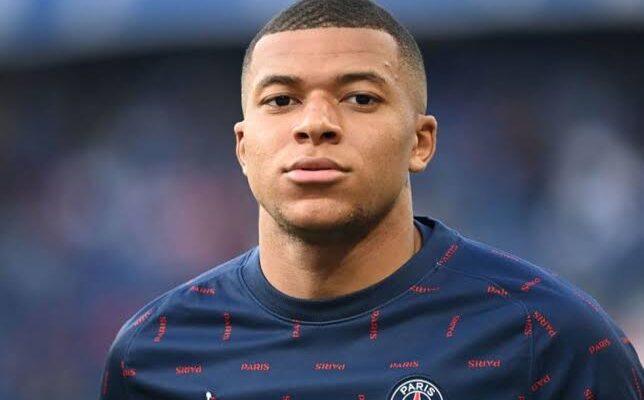 In an ongoing legal dispute with the French Football Federation (FFF) over his image rights, Kylian Mbappe is reportedly refusing to take part in a picture shoot with the France national football team.

Mbappe declines to take part in the photo shootings with important sponsors that are scheduled for today. He desires more authority over his image rights.

Mbappe “decided not to take part in the photo session arranged on Tuesday with the France team after the federation’s reluctance to change the agreement for the players’ image rights,” according to a press statement (via RMC Sports).

In March, there was disagreement over this topic. According to reports, Mbappe declined to fulfill sponsorship obligations and did not want to be linked to particular companies.

The 23-year-old and those with him believe that some athletes’ photos pop up more frequently than others.

More control over his image rights has been the subject of discussions between his representatives and the troubled FFF president Noel Le Graet. They haven’t yet come up with a solution, though.

Hot Post:  Karim Benzema uses betrayal of Tupac’s friend as a reference for Mbappe's decision to reject a move to Madrid

The primary sponsors of the national team, Uber Eats, KFC, and Coca-Cola, are set to appear in the picture shoot Mbappe is refusing to participate in.

Mbappe’s demands have nothing to do with money. Because his image rights are donated to humanitarian causes, the agents of the former AS Monaco star contend that some brands violate moral and ethical standards.

His absence can cause issues for the French national team’s sponsors. The previous time he skipped commitments, they were upset.

Since his ascent to fame, Mbappe has taken great care to preserve his image rights. It apparently came up during his discussions with PSG about a new contract.

He had more control over his image rights thanks to Les Parisiens. This power persuaded him to choose Paris over a transfer to Real Madrid.