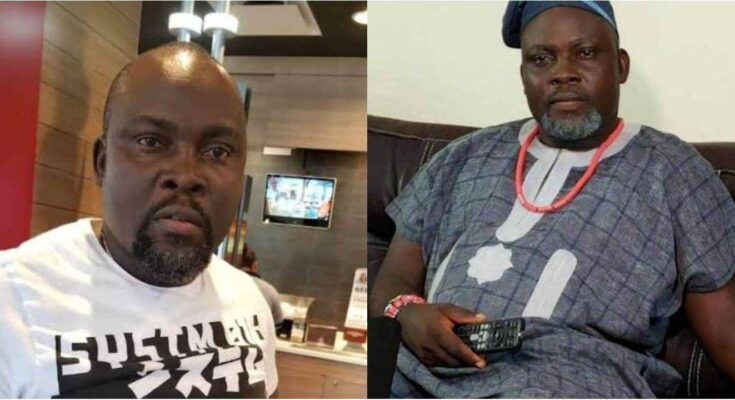 Olamilekan Gbatami Ojo, a Yoruba Nollywood actor and producer, has passed away.

The actor, who received a TAMVAAS award, was declared deceased at 7:30 am on Thursday, November 17.

Olamilekan Ojo, according to sources, had been battling lung cancer, which took his life.

Before his death, the gifted actor had been battling lung cancer for more than a year.

Hot Post:  "Your Grace Is Pure" Obi Cubana, Others Congratulates Portable As He Shows off His New Multi-Million Naira Project (Video)

May his soul rest in peace!!

Gossipinfo Recalled That well-known Nollywood Seyi Edun, the wife of Yoruba actor and film producer Adeniyi Johnson, who is now on holiday in South Africa, has expressed her sorrow over the passing of her boss, Gbatamin. She posted a photo of her recently deceased boss on her Instagram page along with an announcement of his passing. May his kind soul find eternal peace.

While mourning the death of her Boss, she captioned,” RIP Boss, can’t believe this! Haa Gbatamin”.