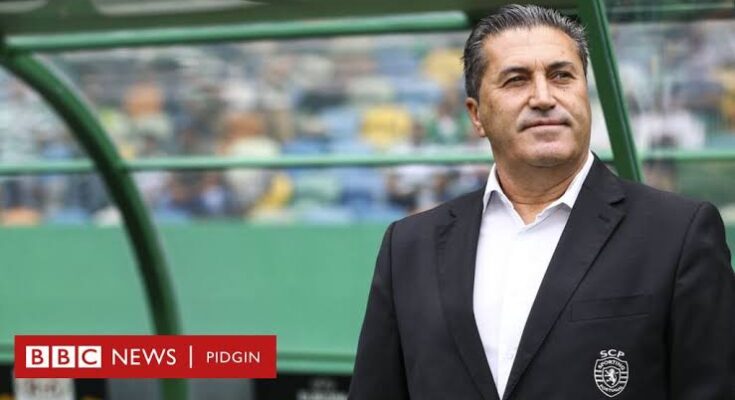 Jose Peseiro, the head coach of the Super Eagles, has promised to make every effort to have his team succeed.

At the Mohamed Hamlaoiul Stadium in Constantine, the three-time African champions will play the Desert Foxes in the first of two friendly on Friday (today).

The Eagles’ first two games under the Portuguese coach ended in losses, but they have won their past two games without a loss.

Peseiro wants his team’s winning streak over the Algerians to continue.

We have to develop the habit of winning consistently, Peseiro said to NFF TV, because Nigeria is one of the finest teams in Africa.

“The national team of Algeria is excellent.

But we want to strengthen our group because we hope to win the upcoming AFCON, he continued.

Recall that Nigeria won’t be taking part in the 2018 FIFA world cup, but this game will help them get ready for future international action. The Nigerian manager, who is attempting to assemble a team capable of contending at the highest levels, will face a very challenging test against Algeria, who won the CAF a few years ago.

Hot Post:  EPL: A Deal is a Deal, I’m not robot– Rudiger finally gives the reason for dumping Chelsea

Many elite athletes will not be available for selection versus Algeria. This is due to the fact that they are either injured or not match-ready.