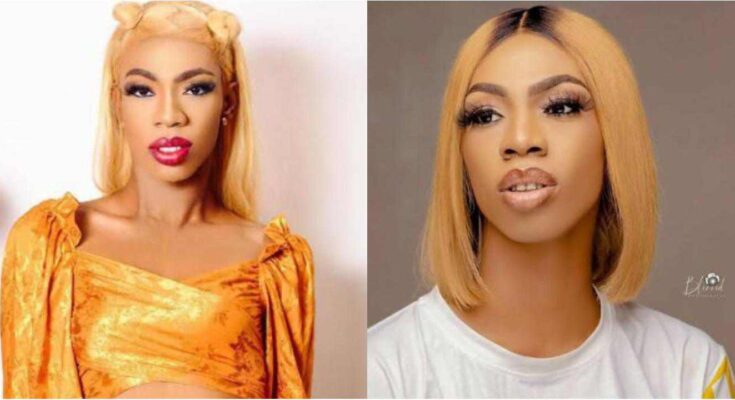 James Obialor Brown, a well-known crossdresser, has admitted that despite dressed like a woman, his lifestyle has nothing to do with his sexuality because he still has a partner. James revealed this yesterday while participating on an episode of the well-liked podcast Frankly Speaking, hosted by media personality Nedu Wazobia.

Mr. James claims that the sole reason he crossdresses is for financial gain. He claimed that he uses his way of living to market his brand and expand his following. He said that his appearance had no bearing on his interactions with women.

James continued by saying that he had a girlfriend who adores him, just like every other male celebrity.

The crossdresser is well-known for his odd internet antics, which some people find amusing while others strongly disapprove of. He just acquired a Range Rover SUV for himself, which he flaunted online as evidence of his lifestyle’s financial success.