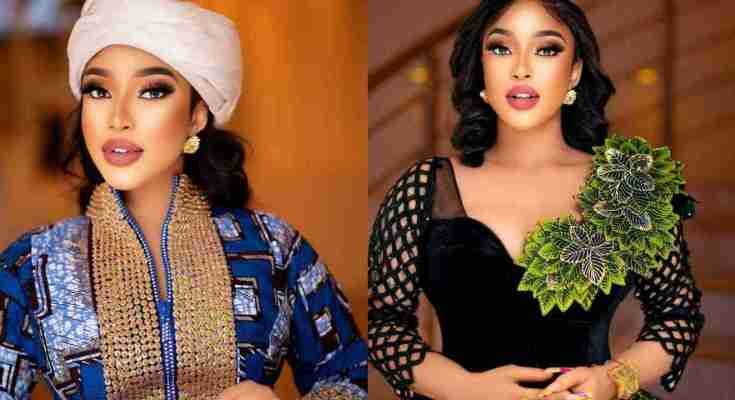 Nollywood Actress Tonto Dikeh said she is now totally involved in politics and that she has given up acting.

This was revealed by the movie’s leading lady in a recent BBC Pidgin interview.

When asked if she had totally given up acting or if she intended to do so following her political campaign, she answered:

Hot Post:  Nollywood Actress, Tonto Dikeh has sent a lovely message to veteran Actress, Genevieve Nnaji amid rumors that she was hospitalized due to a mental illness.

Also, in the interview, Tonto commended her colleagues who are into politics, she said, “I believe in Funke, I believe in Banky. These two people… I can hold to something and say I believe that these people have a vision for the people.”

The African Democratic Congress deputy governorship candidate for Rivers State stated that she has faith that her party will win the 2023 governorship election.

She likened her chance of winning to the outcome of the duel between biblical David and Goliath, saying “anything can happen.”