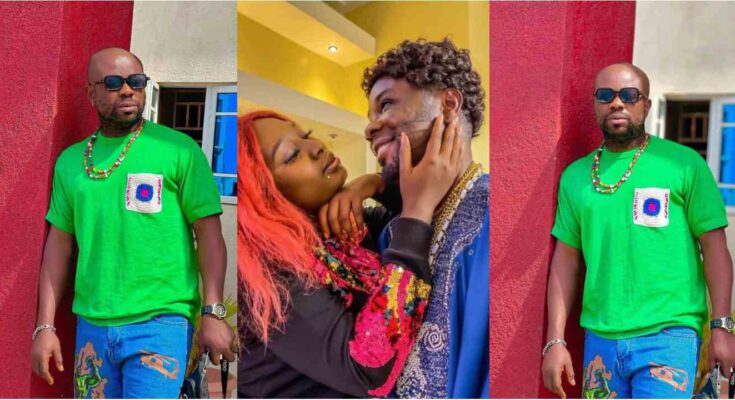 Ibrahim Yekini, better known by his stage name Itele, is one of the most gifted and dedicated performers in the Yoruba film industry. He is renowned for consistently posting various photos of himself whenever he appears in a Yoruba film.

Ibrahim Yekini was born in Ogun State’s Abeokuta. He has been performing for almost ten years. Ibrahim Yekini posted the new images on his verified Instagram account. At a Yoruba movie location, the actor was spotted rocking a variety of outfits and attire.

Ibrahim Yekini posts those images in various locations since he was spotted on the set of a movie with some other actors.

The handsome Yoruba actor captioned those photos by saying, “Good news, and telling his fans that the films they are waiting for will soon be out.”

Hot Post:  "Please Help Me To Beg Her" - Reaction As Lateef Adedimeji Cried Seriously Why Begging His Wife Mo Bimpe(Video)

Nigerians were very responsive to the fresh photographs Ibrahim Yekini posted online, with many expressing their eagerness for the release of the film. 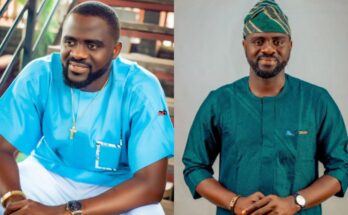 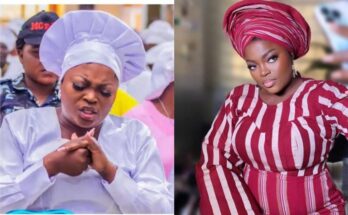 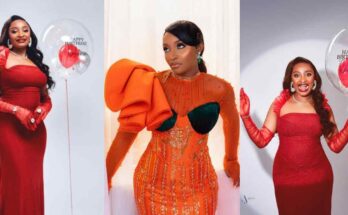