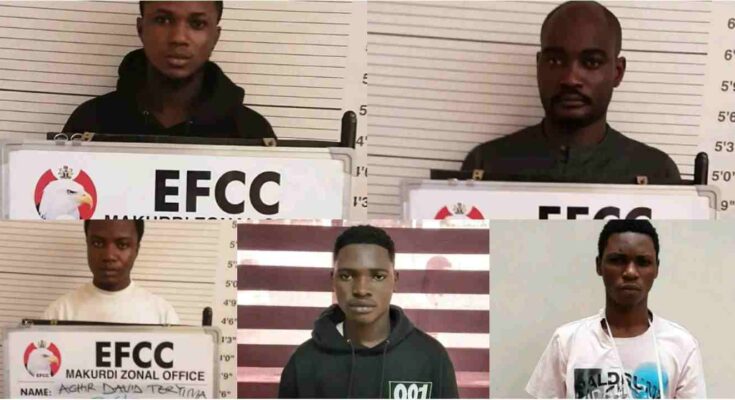 It was posted on there social Media Page on faceand the picture of the internet fraudster were attached.

Justices Emeka Nwite and A. R. Mohammed of the Federal High Court sitting in Abuja, have convicted and sentenced five internet fraudsters to different jail terms.

Hot Post:  Comedian, Sabinus and Legal Team Set to Sue Peak and Gala Company For Over a Billion Naira (photos)

They were convicted , after pleading guilty to one-count separate charge bordering on criminal impersonation and Point of sale, POS, fraud, upon being arraigned by the Makurdi Zonal Command of the Economic and Financial Crimes Commission, EFCC. 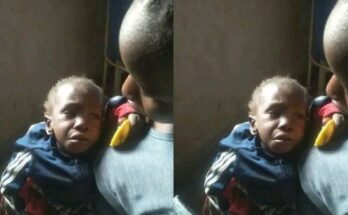 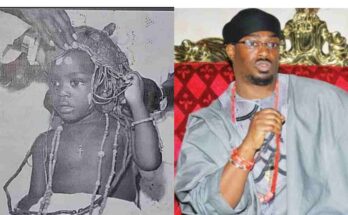 Meet The youngest Ruler and up till today Dein of Agbor,Delta State Obi Benjamin Ikenchukwu Keagborekuzi 1′ 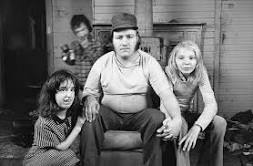 The Whitakers family: All you need to know about the story of Horrors of Inbreeding