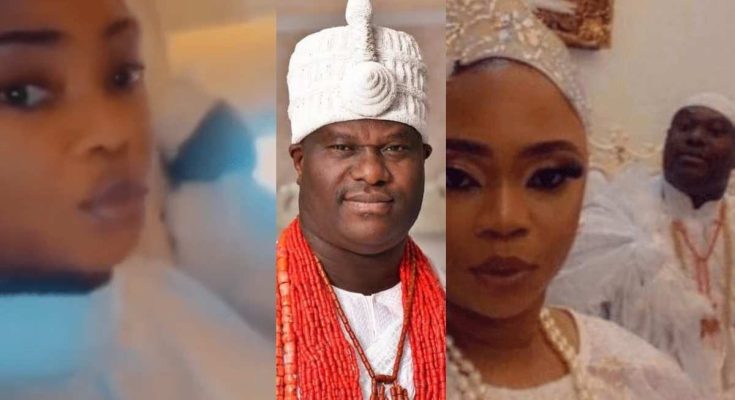 Laide Lanre-Badmus has come under fire for allegedly lying about having rejected the Ooni of Ife’s marriage proposal.

The graduate in politics and international relations was rumored to have dated Oba Adeyeye Ogunwusi for a while.

Laide, however, is a jilted lover who was hurt that the traditional ruler dumped her and everything they did together, according to renowned blogger Gistlovers.

The blog claimed that the Ooni compensated her with a Lexus for not adding her to his growing number of wives.

Person wey Ooni buy Lexus for to pay her off when Ooni when dump her, wo all of una go Dey alright and Ooni you sef Zukwanike, stop leading women on and dumping them at the end of the day, stop doing play boy , if you want marry them marry , if you no marry them no lead them on, na you cause this one wey this babe Dey do now , person wey don sew plenty white you wan come ghost am , how na….come in peace oooh”

Hot Post:  Why you should give your ATM card to your man to withdraw whatever amount he likes — Actress Bewaji

Meanwhile sources earlier said they were so smitten by each other that everyone within and outside the palace thought their closeness would end up in marriage, however, she rejected his proposal.

A palace source told ace journalist, Kemi Ashefon that Lanre-Badmus declined because she can’t afford to share the Ooni with other women.

Hot Post:  Side chicks in the mud as Queen Naomi finally returns to the palace

“Laide is a constant face in Ile Ife and there is no one in the palace who doesn’t know ‘Oloori Laide’. Yes, they call her Oloori in the palace and everyone thought Baba (Ooni) would marry her because he really loves her and she doesn’t joke with their affair.

“But she refused. She didn’t want the mass wedding for two months to take place between September and October 2022. Not because she didn’t love him (she still does) but because she doesn’t want to share the love of her life with so many women.

Though it wasn’t Ooni’s intention to be polygamous, he couldn’t help it. He was instructed by the gods to marry many wives after Naomi left in December 2021 and he had to adhere to the instruction from the establishment.

“It’s really surprising that she would reject this proposal because they were very close and she was always with him. So many things are involved in this matter and it’s between LLB and the Ooni. They are still in love with each other anyways,” the source said.

Hot Post:  I’m always Scared To Post on Social Media Before, But Thanks God Everyone is getting okay Now — Adeniyi Johnson 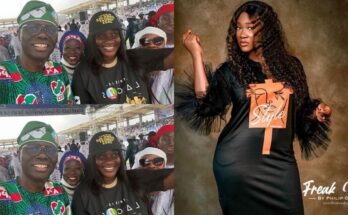 “I am confident that APC has good plan for Nigerian women” – Actress, Mercy Johnson reveals 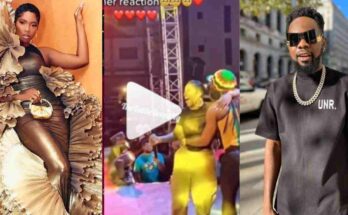 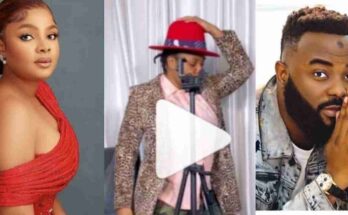