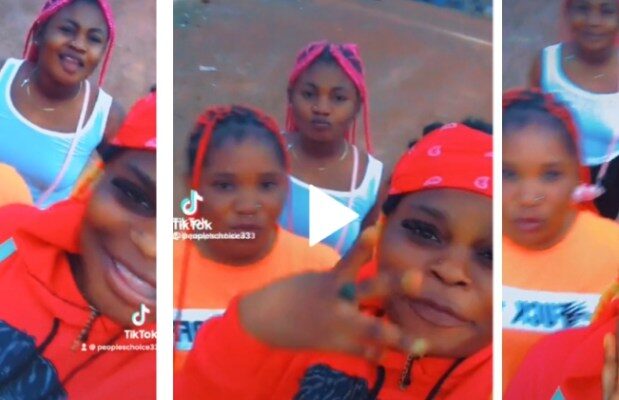 Three young women’s list of demands for any man interested in dating them has sparked discussion on social media.

They claimed that they were not allowed to date anyone who did not have a stable job, a home, and a car.

A user reacted with, “By their lashes and hair style you’ll know them  Your papa get car ?”
Timi wrote, “The 3 of dem put together net worth nor pass 20k ! See their 3K hair ”
Oyinye wrote, “See lashes  u can only attract what ure worth. The wey e na look self na bus conductor thing”

Aphrodite Zee, a stunning Nigerian woman, recently pulled a joke on a hotel room where she was staying.

Hot Post:  Meet The Ladies Who Dress Nak3d To Every Hotel She Does Her Business Causes Stir Reactions From Netizen.(watch)

Her official TikTok account was used to share the prank video, which has received a lot of views and comments since it first appeared on the app.

The young woman who appeared in the viral video screamed as she exited her hotel room that she desperately needed a guy.
They all laughed when she announced her intentions at the hotel and a man emerged from his room to say he was available.

Hot Post:  Michelle Aigbe Causes A Stir Of Reactions As She Shares New Stunning Photos Of Herself On Instagram.

Aphrodite claimed she was astonished by his response because she didn’t expect anyone would come out as she shared the video on TikTok.

@moflex9569 said: “My phones volume was high. And my mom was seated besides me.”

@simplyzara4 stated: “It’s the raising of the hand for me, this one is total surrender.”

Hot Post:  “I’m Hony o! I want to Fuvk!!”; Lady Shout in a hotel as one guy Run Out surrenders Himself and says I Am Available [Video]

@kayuse4real commented: “She was even jumping to him before he ran back for joke not to become real. #HeRan .”

@omgitsjesenia said: “Why did I think this was Julie the one who makes tik toks with her boss .”

@kiokowilly wrote: “Try this in my country by the time you finish the statement you will already be satisfied.”

@deji_sal added: “The guy respond with his 2 hands in d air. just in case you no hear, u no fit claim say u no c am.” 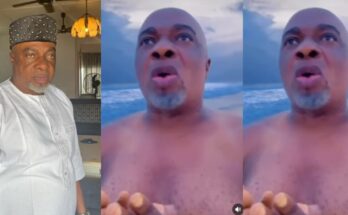 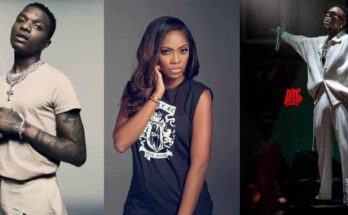 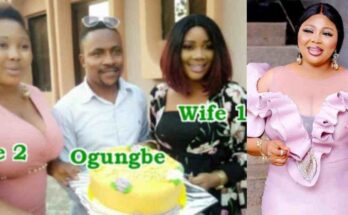