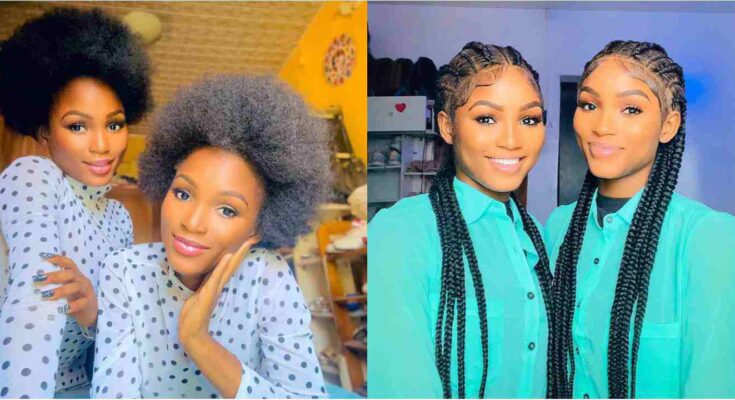 After responding to Twinzlove’s mother’s charges, Pastor Sunday Oladimeji, the father of the well-known twin comedian Twinzlove, faced various criticisms from his kids.

Oladimeji Moyin and Doyin apologised to their father and the public on social media after facing numerous criticisms from the general public.

After abandoning them for years, Twinz Love and their mother disclosed that their father is now interested in re-entering their life.

In response, their father refuted the majority of the allegations, claiming that she left the twins in my care for two months and accusing wife Iya Ibeji of being unfaithful and unyielding

Twinz Love has been criticizing their father on social media ever since.

A fan took to social media to place curses on their father and the Twinz Love said ‘Amen’.