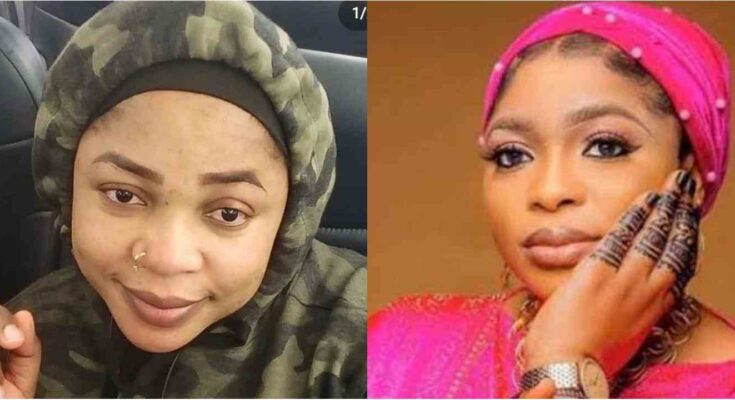 She stated during her talk with well-known Yoruba actor Lege Miami that she had been ailing for a while and is only now starting to feel better.

She stated that she is unmarried and in need of a husband, adding that she is looking for a responsible man. Lege then retorted to her that he believed she was married, noting that he had previously seen her with a respectable man.

Hot Post:  "You have shown me what it means to have the perfect marriage” Actor Gida unveils wife, dumps sugar mummy, Kemi Afolabi

Kemi claimed that she divorced more than two years before to being ill. She added that she wants someone who won’t judge her based on her status and claimed that being a celebrity doesn’t benefit her because different stories would be created about her.

She added that she has been single for a long time and that she is now ready to date.