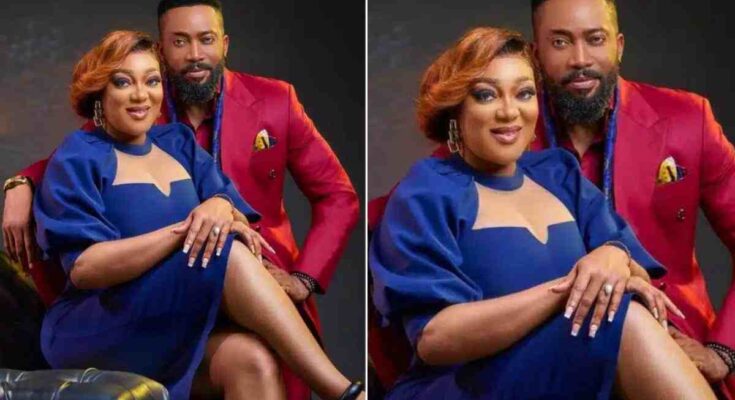 Peggy Ovire, an eager bride, has shared her love for her soon-to-be husband Frederick Leonard on Instagram as they prepare to wed today.

Peggy said that their love is almost miraculous.

She expressed her excitement at learning that Frederick is the other half she will spend the rest of her life with.

Peggy Ovire declared her love for him while praising God for their union.

“This love we have is something of a miracle.

It’s so easy to know that you’re the other half that I’m destined to spend the rest of my life with, Diamonds are Forever and So is Our LOVE!

Hot Post:  Nigerian dig out old post of Peggy Ovire saying Igbo men are the most unromantic men on earth

May we always put God First Our Marriage & May Our Lives be Sweeter than money.

Let do this Baby. I Love You”.

Recall that Frederick Leonard had on bended knees asked his colleague turned lover, Peggy Ovire to be his wife.

This happened during Peggy Ovire’s birthday surprise party, thrown by her colleagues in Nollywood.

Frederick Leonard was seen in the video kneeling and blushing as he stretched out his ring and asked the million dollar question.

Peggy Ovire on sighting him bursted into tears of joy, while other Nollywood actors screamed in excitement. 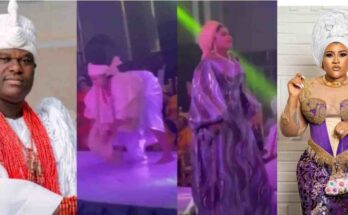 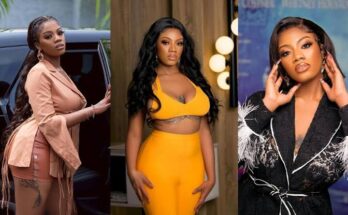 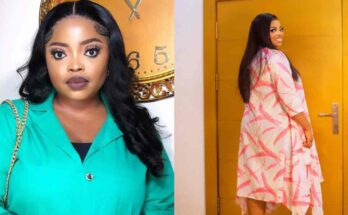