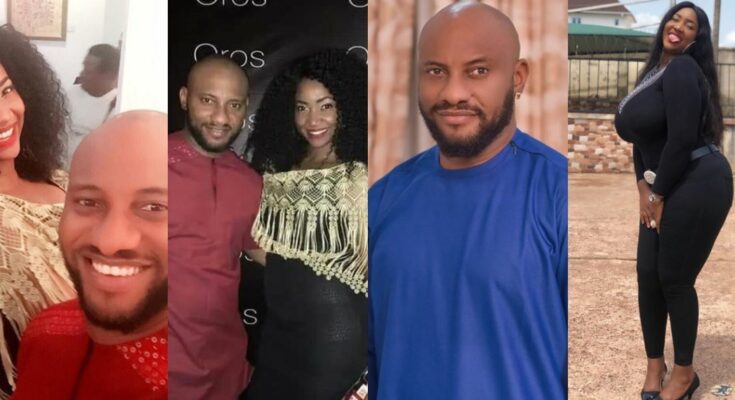 Users of social media have discovered some old provocative messages that Yul Edochie, a well-known Nollywood actor, made for Judy Austin, his second wife, years before they officially announced their marriage.

As everyone is aware, Yul Edochie announced his engagement to Judy Austin in April 2022, the same month that Star Dike, their child, was born.

Hot Post:  My husband made me who I am today, God will continue to bless him for me’ – Actor Yul Edochie second wife, Judy Austin shower prayer on him

But because of screenshots of some earlier, heartfelt notes Yul Edochie wrote in honor of Judy Austin, internet users believe the couple’s romance endured for a very long time before they finally went public.

Yul Edochie wrote the following on Judy Austin’s birthday in 2017:

“Certainly, there are angels on earth, but few, very few actually. You are one of them. Happy birthday Angel @judyaustin1 Her Excellency. Queen of Capricorns. Wish you many more fruitful yrs. God be with you always.” 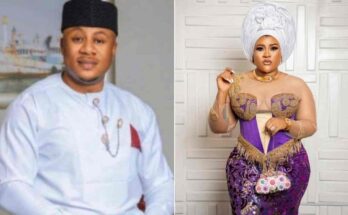