Controversial Habeeb Okikiola, also known as Portable, a Nigerian singer, nearly got into a brawl in Edo State.

The musician, who is now in Benin City for an event, came close to getting into a confrontation with locals.

Fortunately for him, he was being held by a group of individuals who attempted to calm him down.

Portable almost got into another brawl with a DJ in a bar hours after the fight.

The vocalist became enraged and annoyed by the DJ’s treatment of his song.

Portable questioned why the DJ was so messed up, especially since he had threatened to beat him up.

He went on to say that he had brought his own DJ from Lagos with him.

Nigerians took to the comment section to slam the fast rising singer for his love for controversies. Many reminded him that Benin isn’t Lagos where he can get away with his dramatic lifestyle.

Hot Post:  The Moment A Lady Went On Her Knees To Propose To Portable (Video)

Why is the DJ messing up, DJ you go Collect oh, I brought my own personal DJ from Lagos oh”.

official_yuwa : You wan go do Zazoo for upper or ekosodin? Dem go zeh you slap

queenofdsun : Him no dey calm down make Dem beat am 4 me. But make dem no injure am sha, just small touching

Hot Post:  I was actually sharing an apartment with Davido when I relocated to Nigeria- Tiwa Savage spill [VIDEO]

skizzyofficial : this guy an issues be like politicians and formats 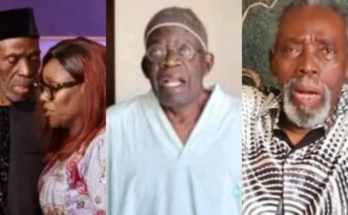 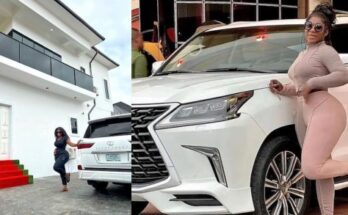 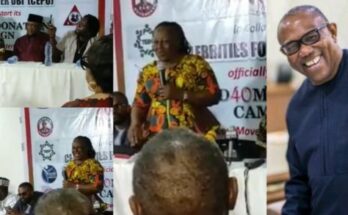