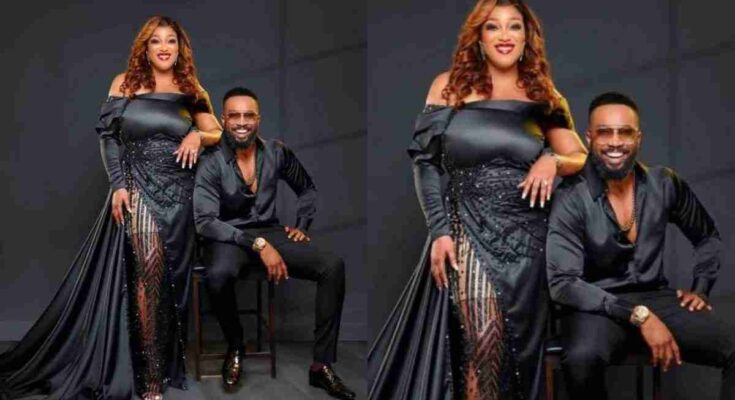 Peggy Over Enoho, also known as Peggy, is a Nigerian actress, producer, and model who took home the Most Promising Actress Of The Year honor at the 2015 City People Entertainment Awards.

The actress posted a picture of herself and her handsome lover Frederick Nnaemeka Leonard on her Facebook page. They both looked stunning and endearing in the photo.

While sharing the picture on Facebook she wrote; “Better than I was, more than I am and all of this happened by taking your hands & letting God lead”.

After she shared the picture on Facebook, her fans and followers were triggered to rush down to the comment section to express their thoughts concerning the post.

Hot Post:  Actor Fredrick Leonard Threatens To Call Off His Wedding After His Wife To Be Peggy Sent His A Dlsrespectful Whatsappp Message Today

While reacting to the post on Facebook, many people congratulate both of them and encourage them to keep up the love and say that may their union be blissful.

Below is the screenshot of some of the comments; 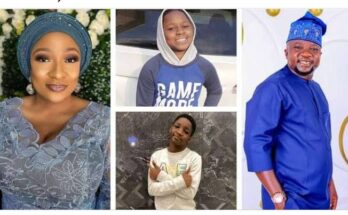