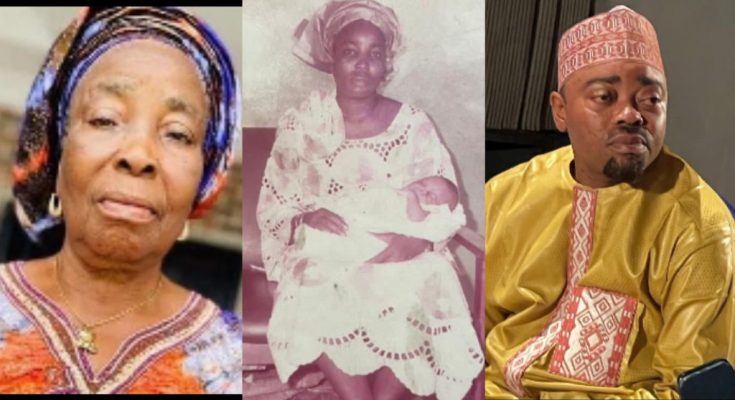 One of his close Ally Sulaimon Owoiya Ijobasafc also took to social media to sad news, he wrote:

Saoty Arewa shared pictures from the ceremony on social media to share the happy news, writing:

Done and dusted yours sincerely is now a doctor, you can now call me Doctor Abdul Azeez Abdulsalam, many thanks to you my fans out there and my lovely mother I am nothing without you 🙇🙇 in the name of music.

Hot Post:  After disclosing that she is using her brand for personal benefit, Jaruma gets nasty with Regina Daniels.

Reacting to this, veteran actress Mama Ereko took to Instagram to congratulate him, wish him more blessing.

In other news, Saoty Arewa’s ex-wife alleged that he was a careless man who had slept with his sister’s daughter.

The Islamic musician Saoty Arewa acknowledges in a viral video that Timeofgist acquired that he had sex with his sister’s daughter, who had known him since she was a young child.

She claimed he confessed to having slept with her out of love for her after being accused by her sister.

The former spouse also says that Saoty Arewa’s sister cursed him for what he did.