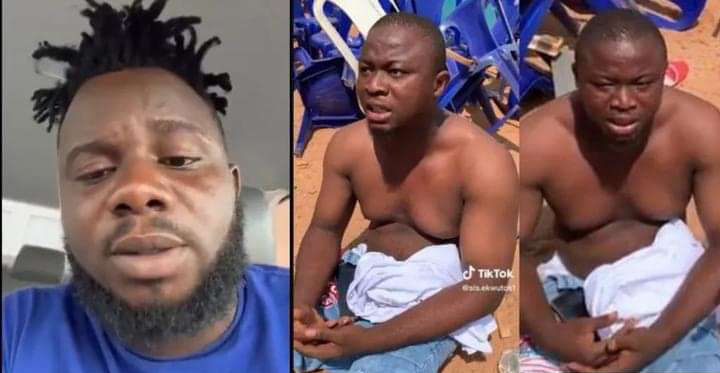 Oga Sabinus, a well-known Nigerian comedian, apologized to his supporters at Federal Polytechnic Oko in Anambra State on social media after he skipped a live performance he was paid for.

This happened soon after his irate admirers had already caused disruption at the event by aggressively vandalizing property and brutally beating the show promoter.

Reacting to their actions, Oga Sabinus took to his Instagram, appealed to the students to for forgiveness and he blamed his health for causing such disappointment. He further promised to make out time during the first week of December to entertain them. Sabinus added that he was ready to refund the show promoter if need be. 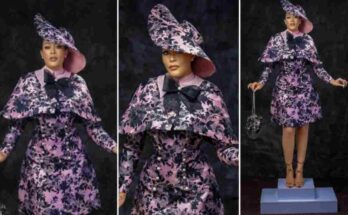 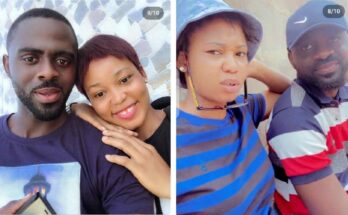 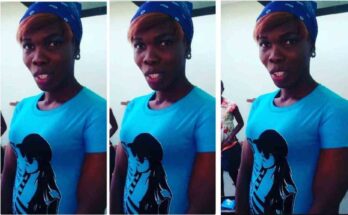