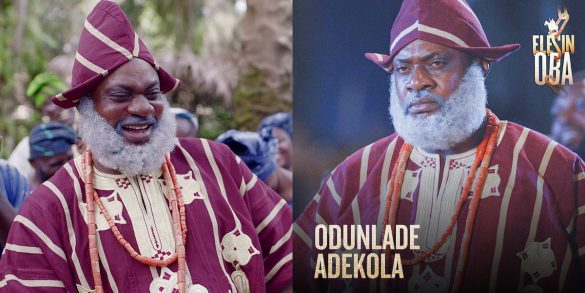 Odunlade Adekola, a Nigerian actor, is in the Netflix original film Elesin Oba: The King’s Horseman, which has received mixed reviews from some of his admirers.

The late Biyi Bandele, who passed away in August, directed Elesin Oba, a movie adaptation of Wole Soyinka’s Death and the King’s Horseman.

The film is based on the true story of a King’s horseman (Odunlade Adekola), who must sacrifice his life in accordance with custom to secure the deceased King’s safe passage to the afterlife.

Hot Post:  Tawa Ajisefinni is my first daughter For those asking – Femi Adebayo

On Instagram, Odunlade Adekola shared a poster of Elesin Oba with congratulations for the entire cast.

@naijaonnetflix When I tell you they ate up their roles!  #TheKingsHorseman

Reacting to his post, some of his fans to the comment section to give negative reviews about the movie while some gave accolades for interpreting his role better despite the movie is not interesting.

See the reaction below 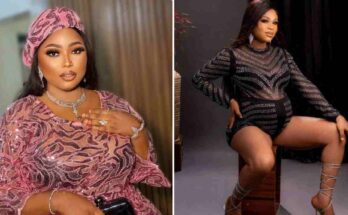 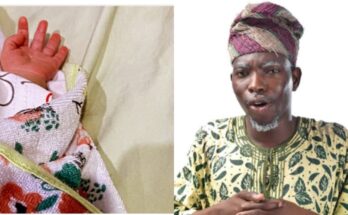