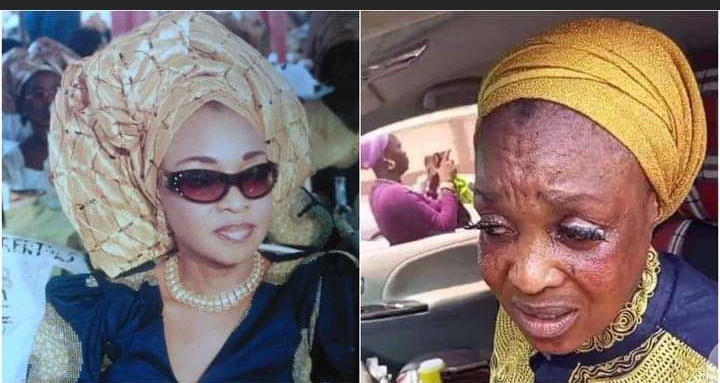 A Twitter fan of popular Nollywood actress, Nike Peller has expressed her concerns about the transformations in the looks of the beautiful movie star. The fan with the username, Iya Oni Jersey on Twitter shared a flawless picture that looked like when Nike was younger and beautiful and compared it with another not so good one.

Iya Oni Jersey wondered what could be wrong with the actress’ looks and Nigerians have engaged her tweets with different reactions.

“I hope Nike Peller is ok sha because how did she go from this to that?”

I hope Nike peller is ok sha because how did she go from this to that??

Hot Post:  All you need to know about Nike Peller Biography, Age, Early Life, Career, Family, and Net Worth