A Nigerian woman filmed her buddy having s3x with her boyfriend while participating in a viral internet challenge.

The lady was dancing to a popular song called ‘Warisi’ in the same room where the couple was making love in a video that went viral. She then took her phone and aimed the camera towards the couple.

She is seen purposefully filming the pair enjoying s3x on the bed while listening to the music playing in the background, which drowned out the couple’s moans.

While it’s unclear whether the couple was faking to have s3x, the video has sparked debate online, with many questioning the lady’s motivation for filming the couple. 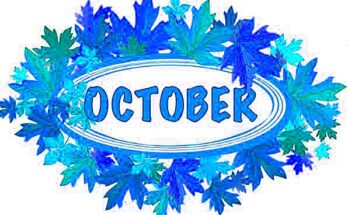 “Is it for garri or Corn?” – lady mocks man who sent her N20k after she begged him for money(photo) 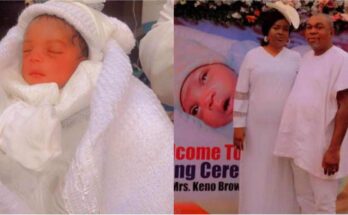