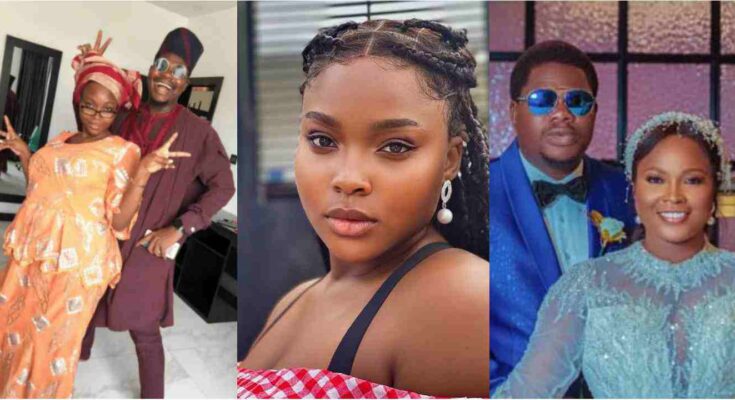 Kemi Ikuseedun is popularly known as Mummy Wa among comic skit fans and as Kemz Mama on social media. In his comedic skits, Kemz frequently appears as Mummy Wa, the wife of Mr. Macaroni’s character, Daddy Wa. Many people have long conjectured about the nature of their relationship because they both portray a very well-liked pair in these skits and because their off-screen relationship also appears to be nice. Kemz revealed her relationship status with Mr. Macaroni in a recent interview with The Sun. She said the following.

During the interview, Kemz was asked: “How did your love for acting start?” She responded:

My love for acting started in the church and as a member of my school’s drama group. I got my first Christian movie role from the church, and from there, I got hooked on acting. Later, I started creating content because the auditions I attended didn’t take me far. It wasn’t really easy for me. Out of like 10 auditions, I’ll probably get one or two movie roles. It was really crazy out there. It’s still crazy. So, I started shooting movies with my phone; I started with monologues, just doing monologues on Instagram before I started posting normal comedy skits.

“People didn’t actually believe that you’re ‘Mummy Wa’ until your photos became viral. How did you manage to hide that ‘sexy’ part of you for so long?”

The costume is big, so I don’t need to hide anything; it’s the costume that is hiding everything. And in that character, I’m thinking in the perspective of an African mother, and not myself. Personally, I’m not the kind of person to showcase all that I have got.

“How has it been working with Mr. Macaroni?”

It has been really beautiful for me. I’m forever grateful to him. I’m happy that I’m still working with him. The journey has been beautiful and I’m so happy to be a part of it. God bless the day I met him.

“What is your relationship status with Mr. Macaroni? Could it be true that you guys are in relationship?”

Mr Macaroni and Mummy Wa are characters that we play to make people believe, because we are very good actors. Mr. Macaroni is a very good actor, and everything just compliments and blends. When people ask me, ‘where is your husband?’ I find it really funny. It feels great actually that people can relate and feel what we are doing out there. It feels nice.

I’m already dating one; I hope to marry him.

“What are the three essential things you look out for in a potential partner?”

He must be hardworking, supportive, loving and caring.

Hot Post:  "Why Did You Hold Her So Tight, Abi Na Your Freaky Freaky" Fan Question Mr Macaroni As He Shares Adorable Moment With Kate Henshaw On Her Birthday(Video) 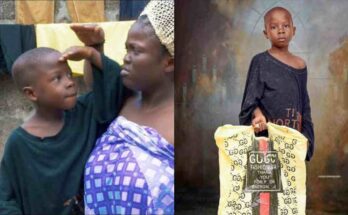 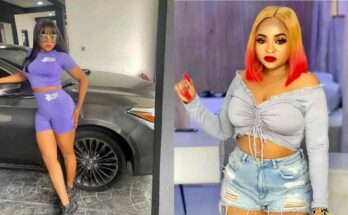 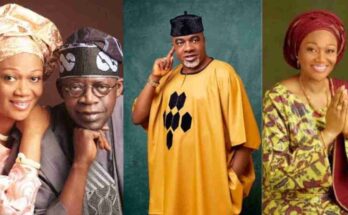