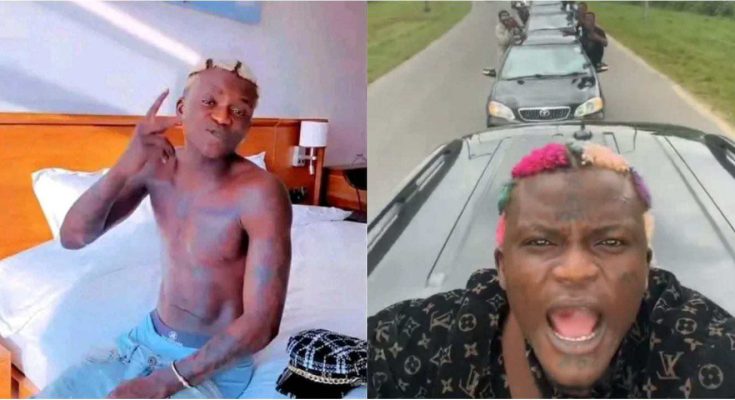 Habeeb Okikiola, also known as Portable, a controversial street performer, and his mistress Keji, who is expecting, are getting married.

Vanguard has learned that the musician has made headway in introducing Bewaji, his ex-wife who he wedded a few months ago, to her.

After allegedly bringing the expectant woman to live with him and his family, this incident occurred.
After hearing the news, Bewaji felt upset, but family members eventually convinced her to let it go.

Hot Post:  Habeeb Okikiola 'Portable' Stir Reaction As He Was Seen Spraying Money On The Street Of Port Harcourt (Video)

Portable reportedly met Keji at a birthday celebration before announcing his engagement to her. The girl’s name is “Keji,” and he has been seeing her for roughly eight months, according to a source.

“They met from January to February at a party of a guy nicknamed ‘Ogo Hookup’, in Agege, Lagos.

Hot Post:  "You Think You Can Reap Me" Reaction As Habeeb Okikiola 'Portable' Call Out American Promoter In New Video

“He really intended to marry her.

“The girl is the fourth girl in his life. He also has another wife named Asabi, and she is also pregnant. “Bewaji was angry because she worked with Portable before he became famous.” 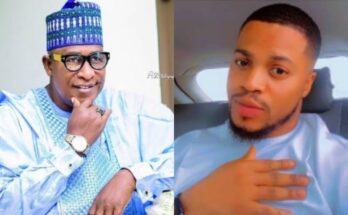 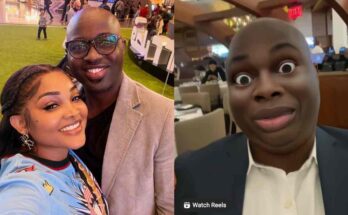 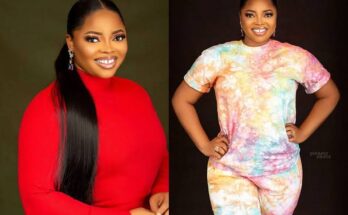