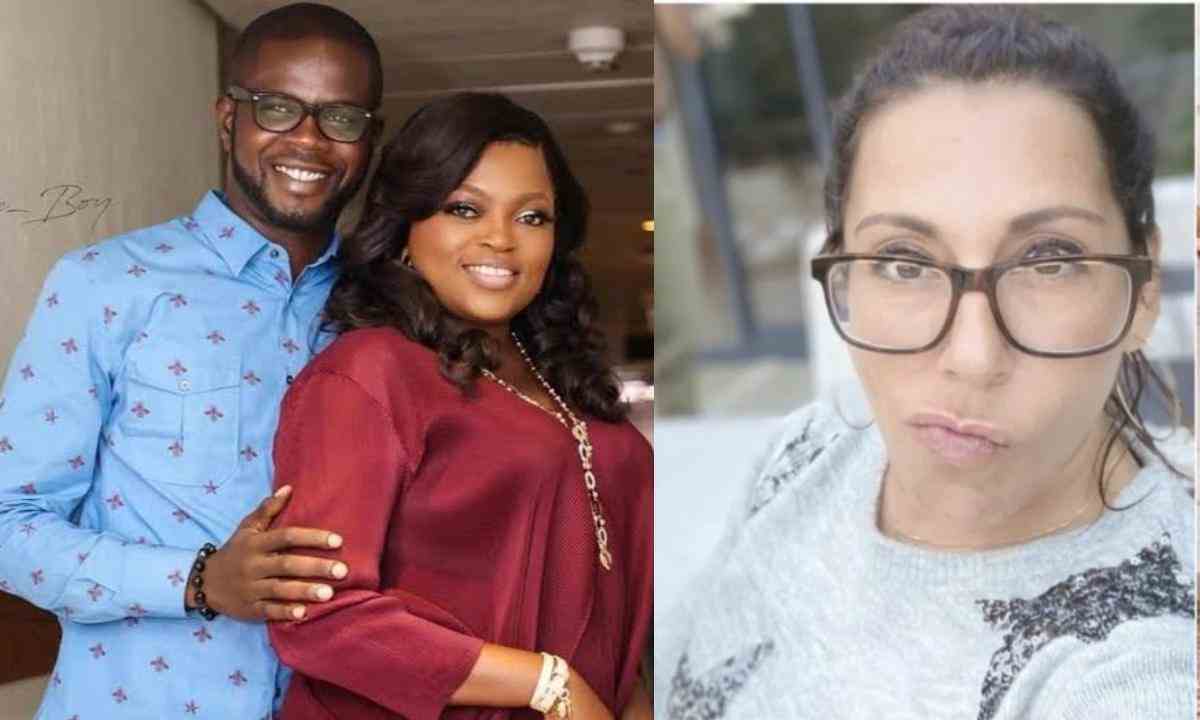 She claimed that the aspiring politician and actress preaches generosity and kindness because she is so full of herself.

Though she’shits on everyone,’ she doesn’t follow through on her statements.

Imagine preaching kindness and goodness while acting inhumanely toward everyone because you are so full of yourself. “Wake up, everyone!”

Many Internet decoders were able to determine that she was talking to Funke Akindele even though she didn’t mention the actress by name.

In a later article, Mella made note of how Nigerians would criticize her harshly.

This isn’t the first time, Mella has thrown shade at Funke Akindele.

Recall that Mella had taken a swipe at Funke over her political ambition.

It is no longer news that Funke Akindele had delved into the world of politics with her latest campaign to become the deputy governor of Lagos State.

Taking to Instagram, Mella stated that there are several dirty politicians everywhere.

Many believed that her post was targeted at the actress.