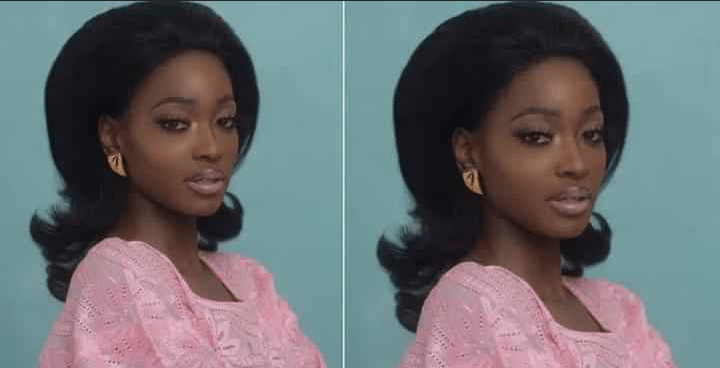 A mother of two from Nigeria has revealed on social media that she slept with a priest.

The mother made the admission while criticizing internet users who bashed a pregnant married woman who went viral for having an affair with a pastor in her marital house.

After her husband discovered her acting immorally with their pastor, the viral pregnant woman became a hot topic online.

However, while defending the pregnant woman’s actions on Facebook, the married mother admitted to a local media outlet.

As netizens shared their opinions on social media, the post received a huge amount of reactions. The following are a few responses:

Edoror said, “The children are for your pastor. Who answered the prayers? You could have done it with any other man, since your husband has problem.

Hot Post:  Meet The Most Fertile Woman, Who Delivered 9 Babies and Twins Twice, Gives Birth to Another 5 at a Go at Home, Now Has 18 Children

Sochima Prudent said, “Jesus I can’t believe I just read this anyways madam nobody is judging u but know very well that those children belong to your so called pastor so better pray for karma not to visit you and expose u.”

Annabel Umoh said, “And you think your husband is the father of those children abi?God will judge you and your pastor.” 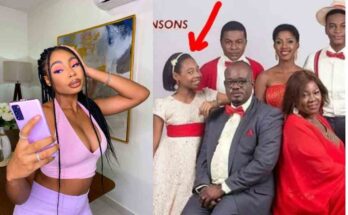 I Never Met My Father, He Gave My Mother Money For Ab0rtion, And I Started Paying School Fees With My Earnings In JSS1 – The Johnsons’ Star, Susan Pwajok 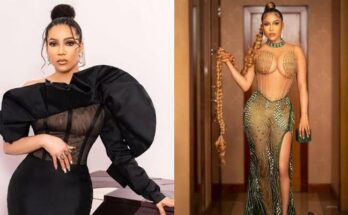 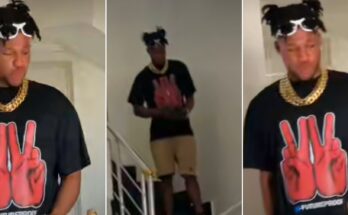