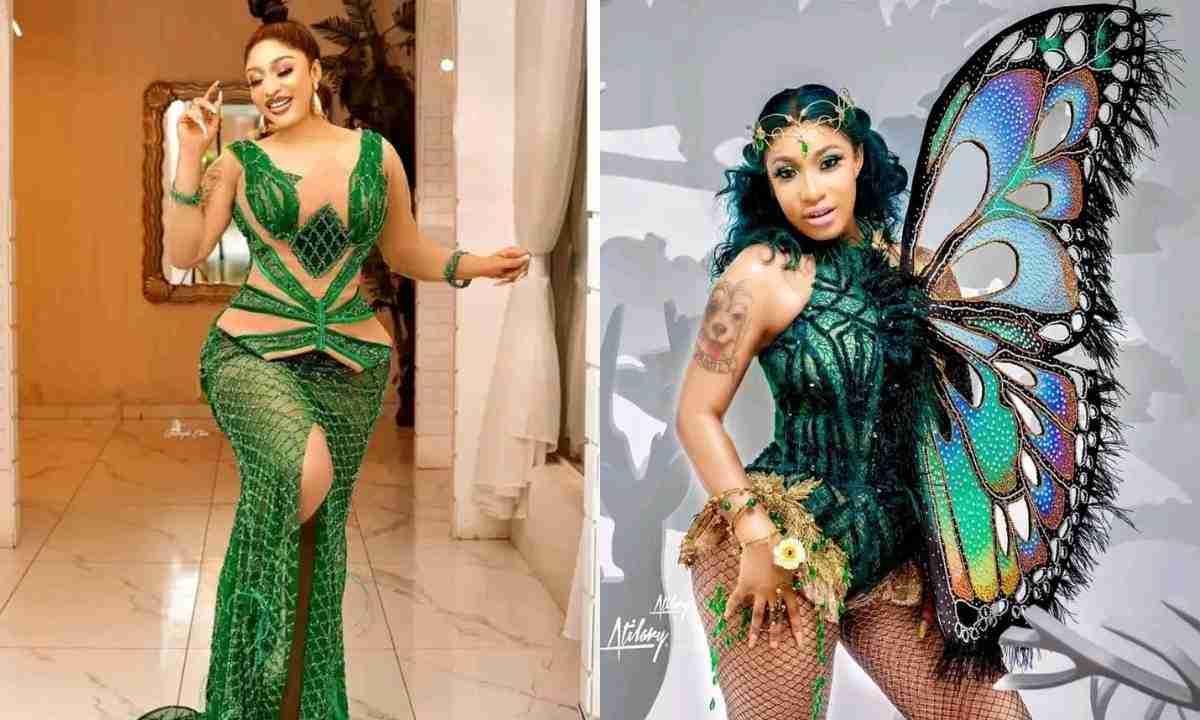 Acting was an unexpected opportunity for former Nollywood actress Tonto Dikeh, who is now a politician, to pursue her original goal of becoming a pastor.

In an interview with media personality Chude Jideonwo, the African Democratic Congress (ADC) deputy gubernatorial candidate for Rivers state made this assertion.

Tonto Dikeh while speaking on her reason for joining politics revealed that she had ventured into different career paths despite once being a church girl who hoped to become a pastor.

Hot Post:  How Tonto Dikeh has made names for herself in film industry and humanitarian services

She said “Most people don’t know this but I’ve been in politics for over 3 years and I work with presidency. The change I want, no one is doing that.
I’m an opportunist with this thing called acting or entertainment. But for God, he has ordained that step already. For me, I was just swimming in a swimming pool.
I mean, I was a church girl going to be a pastor. I was supposed to be a pastor, I still might be. Depending on where God is taking me to,” she said.