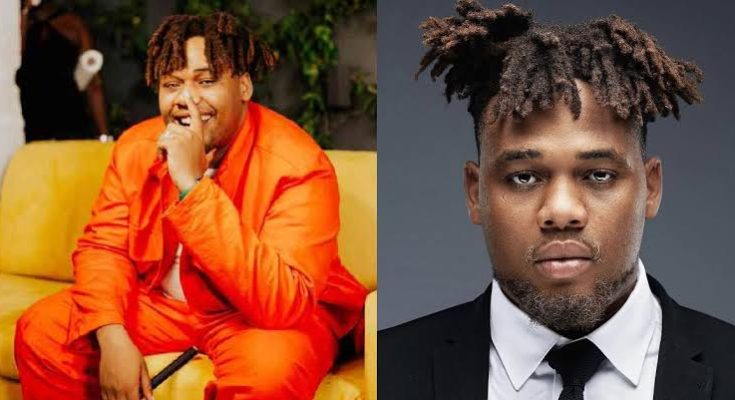 Daniel Benson, a Nigerian singer better known by his stage as BNXN (formerly Buju), has shared the touching answer he received from his woman after sending her money for hair.

He uploaded a humorous video that his girlfriend sent on his Snapchat account. An elderly man was seen in the video praising him in Igbo and English.

Some of the titles used to honor BNXN include “international prime minister,” “His royal highness,” “Igwe,” “Doctor,” “Honorable,” “Engineer,” “Pastor,” “His excellency,” and “Fine man without pimple.”

Tope Alabi, who tried to join other celebrities in mourning the late queen, shared a video on her Instagram page with a song that claimed the old monarch died too soon.

Hot Post:  See what happens as Toyin Abraham, Family arrived at Arrive Canada and pick up For Summit

“When I heard the news I was shocked and sad, though it’s better on the other side, I know it is peaceful on the other side, but we are pained you had to leave us this soon. We don’t want you to leave, we didn’t plan to pay tributes to pay this soon, you love everyone and you are so kind” the lyrics of the tribute song reads in part.

Following this update, BNXN took to his official Twitter page to make his thoughts public on Tope Alabi’s recent display on social media. According to the singer, he needs to have Tope Alabi on his album.

He tweeted: “I need Tope Alabi on my album.”

Reactions trailing the post were filled with mocking captions. A user identified as Dumebi claimed Tope Alabi won’t be available for collaborations because she is mourning the late queen of England.