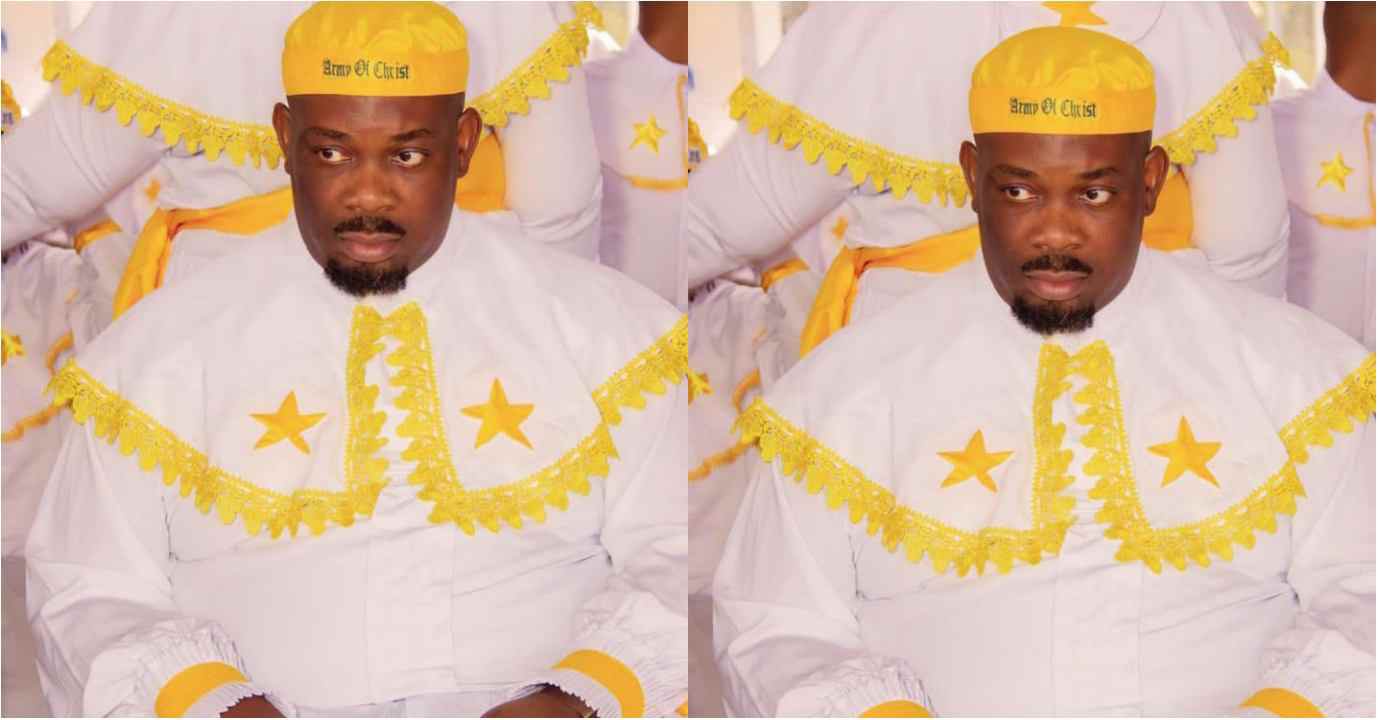 Don Jazzy, a music executive and producer, has drawn emotions from the public as he approaches his 40th birthday on November 26, 2022. The people responded to him by expressing their happiness and excitement for the Music Executive via his official Twitter and Instagram pages.

This sparked emotions from the general public, who were all shocked and overwhelmed by the explanation behind Don Jazzy’s declaration that he doesn’t mind receiving birthday presents this year. Many remarks were being made because individuals were thrilled and excited to give Don Jazzy, the head of music, birthday presents.

Don Jazzy penned: “What’s up, my friends? I hope you read this, my friend. My 40th birthday is on November 26. This year, I don’t mind getting presents. I’m not doing shakara.”