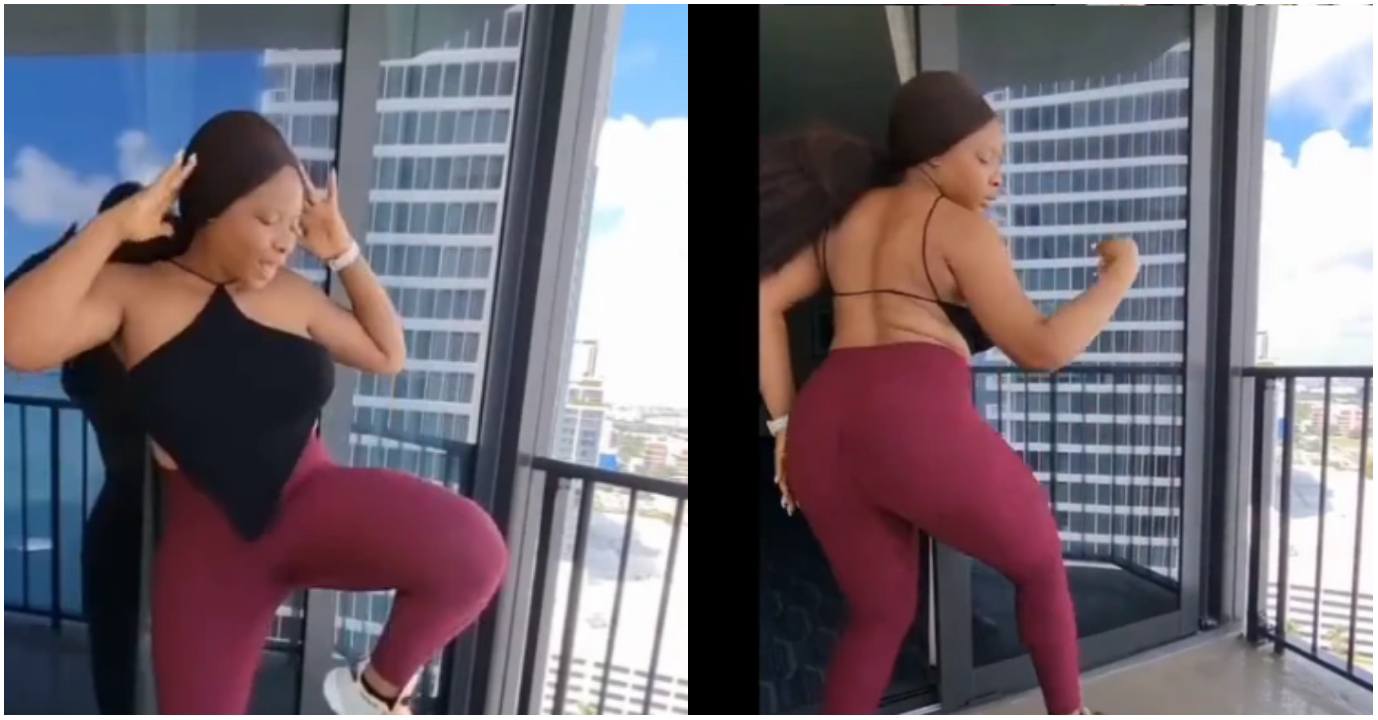 Yemi Eberechi Alade, a popular Nigerian singer and dancer, just shared a jaw-dropping video on her Instagram page in which she shows off her graceful dance routines while listening to her new single, “My man, my honey.” But it wasn’t her dance skills that wowed people; it was the message she attached to it, in which she confessed why she loves her man: he can give her his entire paycheck.

Read the screenshots of her caption below.

Check out the screenshots of Yemi Alade dancing from her video below.

And truly with her dancing skills, it’s enough for Yemi Alade’s man to give her all his salary because she is too hot to handle and coupled with her plump body, it’s safe to say that she is a bang.

Fans however, were so impressed by her dancing skills as they praised her for a job well done but some of them told her to work instead of expecting a man to give her his salary.

Read the screenshots of fans reactions to her video below.