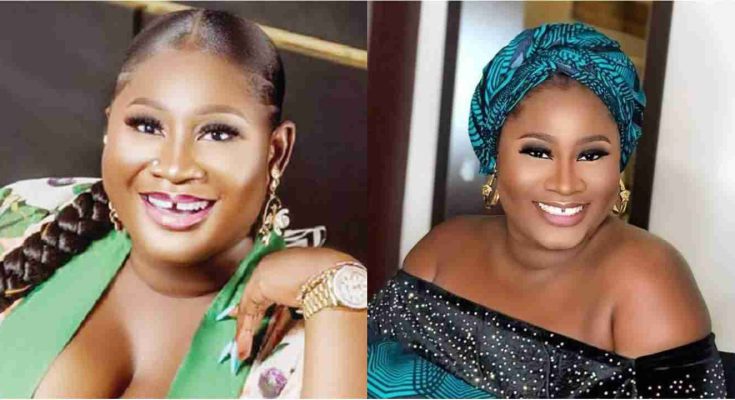 The single mother of one, speaking from personal experience, said that trying to be a single parent is foolish and that women shouldn’t do it.

She added that males can’t be bound by pregnancy, therefore women shouldn’t be duped by men’s flattery and intentions. Nothing, she asserts, can bind a man unless he desires to be with her.

Hot Post:  Come Home and Explain What Is Going On For Me - Seyi Edun React to the love up picture With Yetunde Bakare.

She concluded by saying that nothing can retain a man who doesn’t want to be kept and urged women to be aware of this and to live in peace.

Online comments in response to this post showed that Netizens agreed with her assertion.

Hot Post:  “Annie Need To Divorce This Man So She Can Have Peace” Nigerians React As 2Face Idibia And Babymama, Pero Arrive In Abuja

Being a single mother, according to a supporter, is extremely difficult and she wouldn’t wish it on her worst enemy since it’s exhausting.

Some women, according to a supporter, won’t listen until they have had birth to every member of their family.