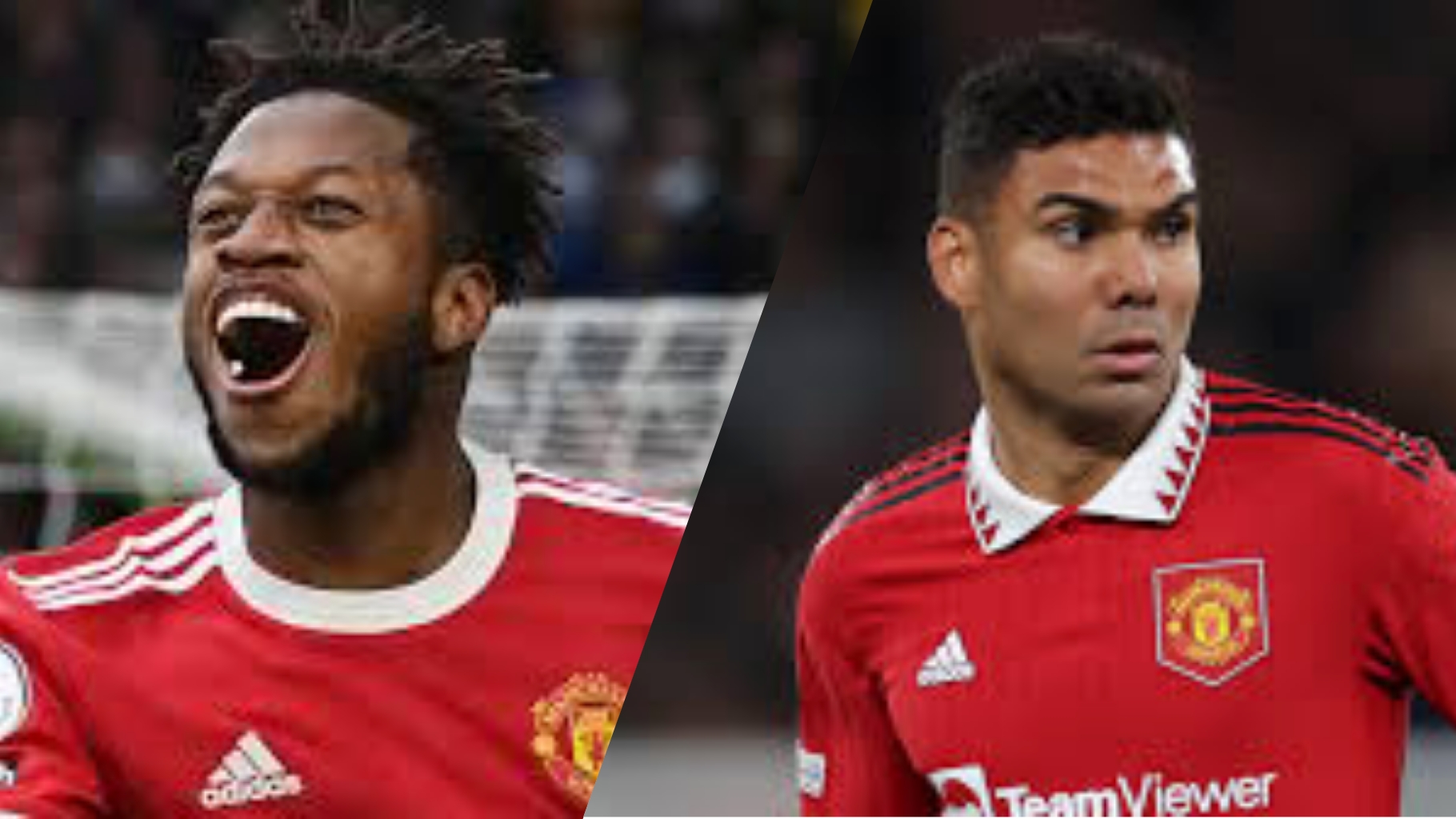 In the summer transfer window, Casemiro joined Fred at Old Trafford by transferring from Madrid to Man United.

Fred, a midfielder for Manchester United, has acknowledged that he was aware of Casemiro’s signing from Madrid “long before” the Reds made the announcement.

The price of Casemiro’s signing increased from £60 million to £70 million. He was introduced on the field prior to United’s Premier League victory over Liverpool in August. He signed a four-year contract with an additional year’s option.

The 30-year-old midfielder has played 15 times for Erik ten Hag’s team since his summer transfer. The five-time Champions League champion made a gradual transition to the squad in September, but his strong performances in October won the feisty star the club’s Player of the Month honor for the previous month.

At Old Trafford, the Brazilian joined his countrymen Antony and Fred. Fred later admitted that he was aware Casemiro was leaving Los Blancos for the Reds before the move was officially announced.

“He is well-known for being one of the top players there and for his recent success at Real Madrid. He has a lot of experience, so “To TNT Sports, Fred said.

“He is a fantastic player on the field and is very experienced off it. He therefore contributes greatly both on and off the field, particularly in the locker room. And it’s a pleasure to be able to play with him alongside these outstanding United guys.”

Hot Post:  Casemiro mentions a teammate he has always wanted to have in Manchester United training session

When asked if he was surprised by Casemiro leaving the Santiago Bernabeu, United player Fred, 29, said that he was initially taken aback by the news.

“Man, initially, yes. I learned about it before they made an announcement. Me and him had previously spoken a few months prior, Fred retorted.

We had a nice conversation after he inquired about how things were going. I told him what was going on at the club, that it wasn’t the best time, but that it would be a new beginning once a new coach arrived.

“He also decided to join us because he liked the topic and thought it would be a fascinating project. As I previously stated, we are on the right track, winning some games, and we have already defeated a few of the Big Six clubs. As a result, it’s a process, and initially, we are headed in the correct direction.”

In 33 games for both club and country, Fred and Casemiro have been on the same winning team 27 times. The two are anticipated to start together against Aston Villa on Sunday because midfielder Bruno Fernandes is out with a suspension after receiving his fifth Premier League caution last weekend against West Ham.