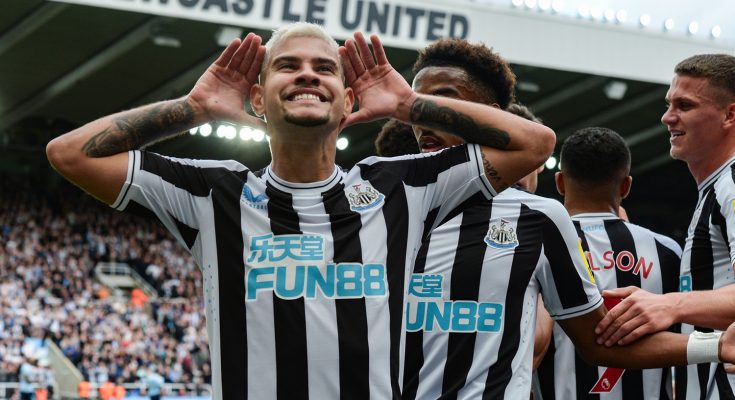 With long-suffering Toon fans hoping to carry their momentum from the start of 2022 into the new season, this summer on Tyneside was undoubtedly the most exciting in many years. However, priced at 10/1 for the Top 4, a return to Europe’s top table looked to be at least another 12 months away.

And after beating newcomers Nottingham Forest 2-0 on the first day, Eddie Howe’s team managed just five points from their next six games while losing all of them. Following the 1-1 draw at Bournemouth, they were pegged at 16/1 for the Top 4, 7/2 for the Top 6, and 40/1 for relegation.

Newcastle has been the division’s best team since then, scoring more points than any other team since the start of October, and their odds of making the Top 4 are getting smaller by the week.

They were 12/1 after their 4-1 thrashing of Fulham, and as their soon-to-be top-four competitors began losing games, the Magpies were 9/2 after their victory against Spurs and 5/2 after their 4-0 victory over Aston Villa.

Hot Post:  N'Golo Kante could leave Chelsea for free in the summer due to contract demands, and PSG is planning to sign the midfielder - Report

Newcastle’s 4-1 victory on the south coast has them at 6/4 for the Top 4 and — astonishingly — third favorites for the overall title after Chelsea, Tottenham, and Manchester United suffered losses over the weekend.

With four goals allowed in seven games and three shutouts, they’ve been solid defensively. Up top, they’ve been free-scoring, scoring 20 goals, and Miguel Almiron has played a huge role in that. The Paraguayan has seven goals in seven appearances and has scored in each of his past four games.

To put his change into perspective, he scored nine goals in 110 games across his first four seasons, and he has eight goals so far this season. Almiron’s odds of scoring 15 or more Premier League goals this season have risen to 4/9.