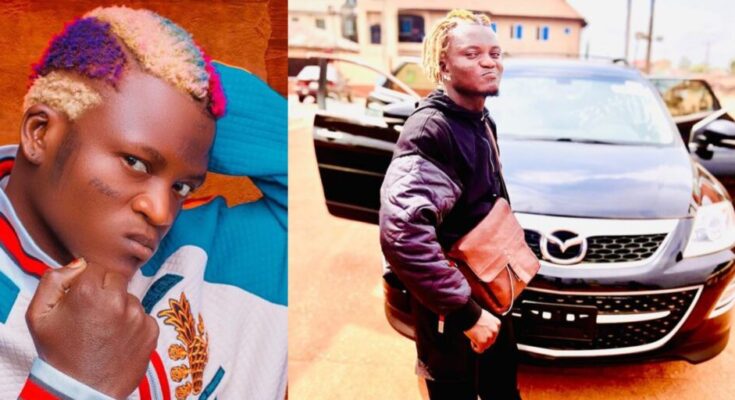 Habeeb Okikiola, a controversial musician better known by his stage name Portable Omolalomi, posted a photo to social media to announce the addition of a new whip to his garage.

The singer of “Clear” recently revealed a picture of the Madza car he just bought, which cost millions of naira, on his Instagram page.

Hot Post:  Hilarious Reactions As Cute Abiola hides as Portable blow hot, threatens to use ‘juju ring’ on him

The self-described “Wahala Musician” struck a lovely posture in front of the new ride, exuding joy.

The caption for the image was as follows:

This comes after the crooner also shared videos of his female managers which got people talking.

In the clips, Portable danced with them, then went ahead to give them some dollars. 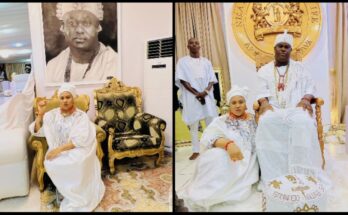 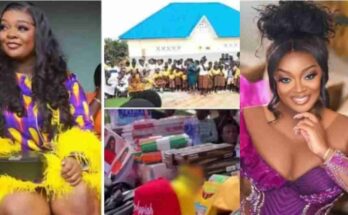 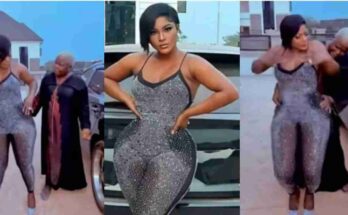