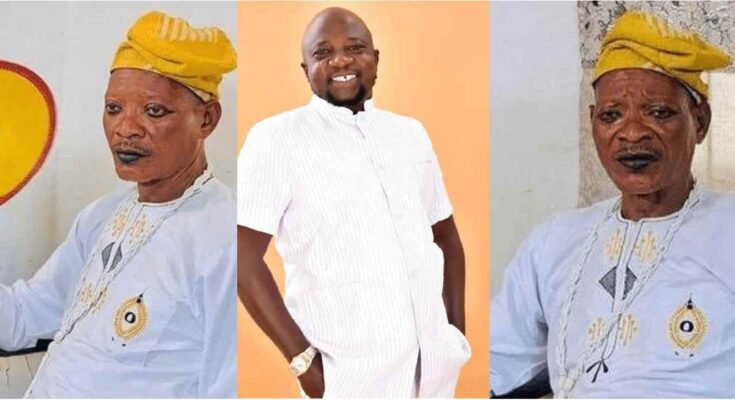 On November 18, Fatai Odua, also known by his stage name Lalude, celebrated his birthday. He is a well-known comic actor and movie producer under the stage name Sanyeri. He celebrated Lalude’s birthday by posting gorgeous photos of the dog on his Instagram feed as he turned a year older. Pleasant birthday to him and many more happy returns of the day!

He asked for God to continue to bless him as he celebrated Fatai Odua with beautiful photographs posted.

Born in Abeokuta, Ogun State, Nigeria, Fatai Odua is a well known as Lalude in the movies Nigerian Nollywood actor, movie producer, filmmaker, brand ambassador, and Rand influencer. In Yoruba cinema, he is highly known for his incantation. Actor Fatai Odua has a lot of talent and excels at playing warrior and herbalist characters. Due to his abilities and style of acting, he is without a doubt a force to be reckoned with in the film industry.

His adoring supporters and fans have also sent him birthday greetings. 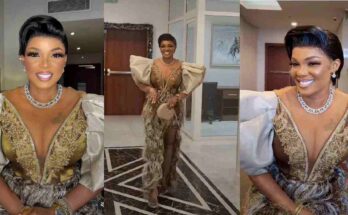 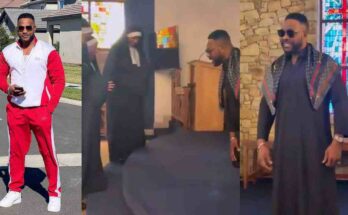 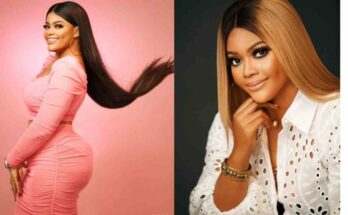