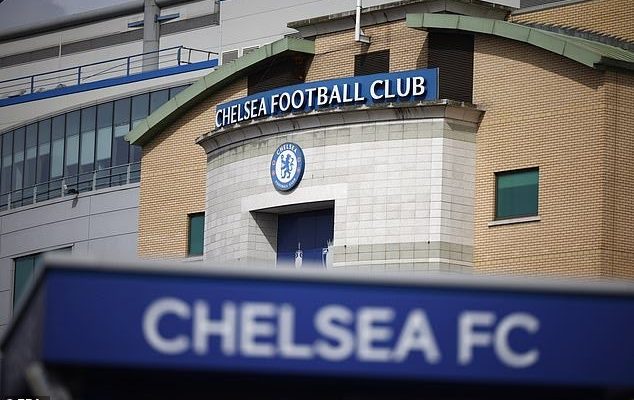 Chelsea is thinking about moving from Stamford Bridge to Earls Court as Todd Boehly develops ideas for a prestigious new stadium, nine years after the concept was initially rejected.

Chelsea will reevaluate the possibility of moving to Earls Court from Stamford Bridge.

A 60,000-seat stadium on a 40-acre site at Earls Court is one of the ideas that will be looked at by the club’s committee in charge of overseeing plans to build an exceptional new stadium.

Hot Post:  Arsenal 3-2 Liverpool: The incident that occurred during the Gunners' victory at Emirates Stadium in the Premier League is being investigated by the FA.

Although the site has not yet been constructed, it was sold to real estate developers in 2019 for £425 million.

Over the winter, the Earls Court Development Company, which is in charge of overseeing the development of the property, will release a draft masterplan for it.

The development is still in its early phases as a result, and no planning applications have been made.

A Chelsea stadium in Earls Court was “not on the cards, but not impossible,” a source told The Mail on Sunday. Change is possible.

The team is currently debating a number of long-term options, such as finding potential new locations, reconstructing Stamford Bridge stand-by-stand, and demolishing everything and starting over.

With a 180-year lease, the shareholder group holds the freehold. The club would be obliged to drop the moniker Chelsea FC if they didn’t provide their consent.

Chelsea may also pay £50 million for the right to purchase a 1.2-acre land near to Stamford Bridge.