It’s no secret that Chomzy and Eloswag had a fantastic first week as roommates in the Big Brother house and that they later confessed their emotions for one another. After leaving the BBN house, the two also decided to deepen their friendship. In some of his earlier interviews after BBNaija, Eloswag also confessed his love for Chomzy.

Hot Post:  Funny Moment A Little Girl Packed Her Bags And Moved Out Of The House After Being Beaten (Video)

Moving forward, however, there have been conflicting reactions following the discovery that the two have stopped following one another on social media.

The reality TV star, Eloswag was asked about the development during a question and answer session he engaged in on his Instagram story recently, and Eloswag’s response implied that Chomzy unfollowed him first which made him unfollow back. Eloswag wrote: “Zubby and bathroom slippers are 5&6, But he is loyal and a giver” – Fans hail Zubby Michael over adorable bromance video with Frederick Leonard 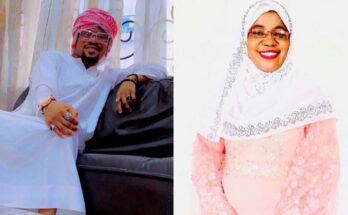 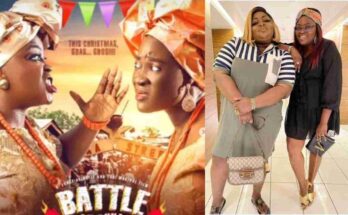