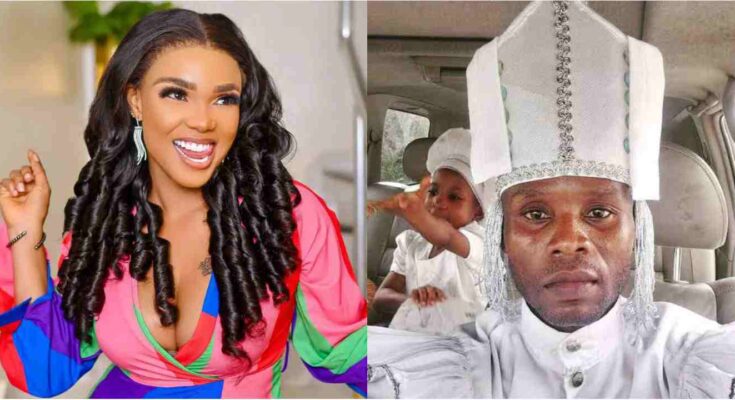 Popular actress Iyabo Ojo has admitted that she is the kind of spouse that completely absorbs her spouse’s love and attention, leaving none for anybody else, to controversial preacher Prophet Adelana Solomon aka Oba Solomon.

Hot Post:  My Kids are so respectful Maybe my grandkids will take after me in Future too— Iyabo Ojo

Oba Solomon could be seen telling Iyabo Ojo in the live video area that he dreamed about her a few years ago and that she gave him something priceless, and that he is now formally asking her to be his wife.

Iyabo Ojo replied, “Oba Solomon already has two wives and she’s not willing to share a man with anyone,” in response to this.

Iyabo Ojo said that there is already a man in her life who is taking care of him.

To further buttress her refusal to Oba Solomon’s proposal who is already married to two wives, Ojo noted it was impossible to be married to her kind of person and still remember his other wives at home.

“I am a glorious child. It’s not possible to be married to a person like me and still remember the one at home. I’m the kind of person that when you’re with, you won’t remember another woman.

“I am also the kind of person that loves to fight for women’s interests in general and I wouldn’t want to hurt another one.

“It won’t be nice if I give a single guy breakfast because of a married man. If I were married, would you have talked to me?” 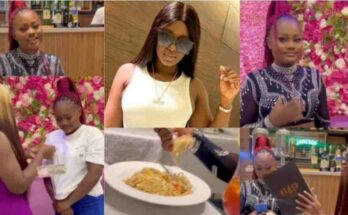 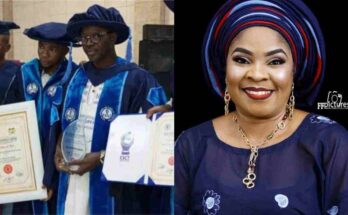