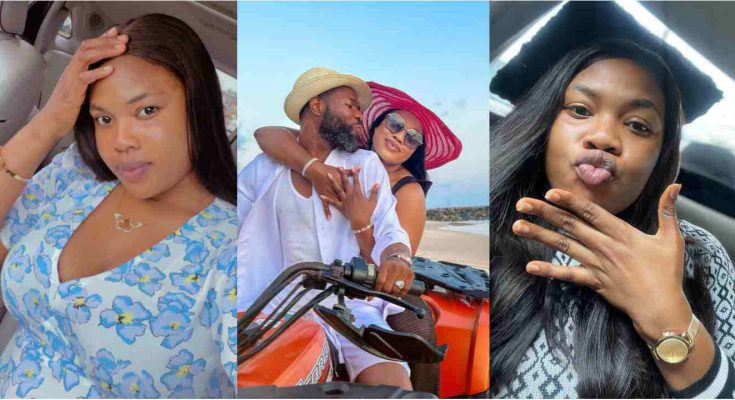 Two of them were seen on an expedition while taking in the sights at the beach in her latest post. The actor was seen sporting an attractive white T-shirt and white shorts. The actress was spotted giving him a hearty hug while donning a hat and a black sunshade.

They got to know each other while working on a set for a film in which they play lovers. “Happy weekend from my love and I,” she wrote as the description for her photo. Her picture and caption drew the attention of her followers, who responded to them.

When the actor Habeeb Alagbe read the post, he immediately responded, “My love.” This response demonstrates that the actor values the romantic image that the actress conveyed with him.