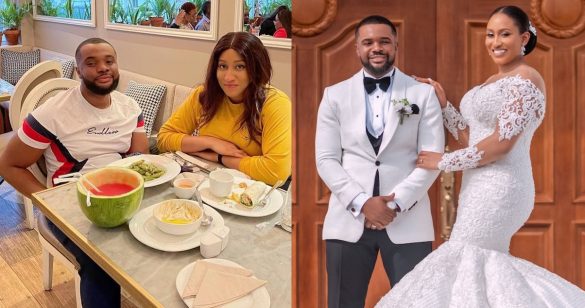 Williams Uchemba, a Nigerian actor, and his wife Brunella Oscar are commemorating their two years of marriage and seven years of friendship.

Williams Uchemba posted a picture of himself and his lovely wife on social media with the caption:

To us, happy anniversary. Two years of seeing your lovely face in the morning.

Williams Uchemba, a Nollywood actor, has lavished affection on his daughter.

In February of 2022, the actor and his wife welcomed their first kid, a baby girl named Kamara Uchemba.

Kamara became two months old on April 8, and her father lavished her with compliments.

“Can’t believe she is two months already,” he posted on his Instagram page. 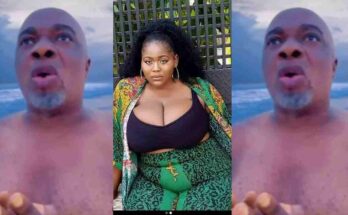 “Daddy why, we really have to take mental health serious” Actress Monalisa Stephen reacts to n#ked video of Olaiya Igwe 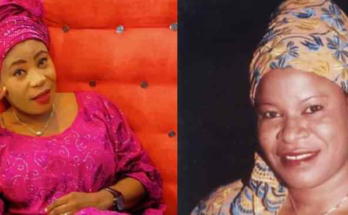 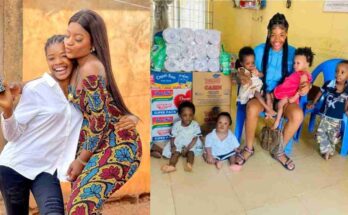