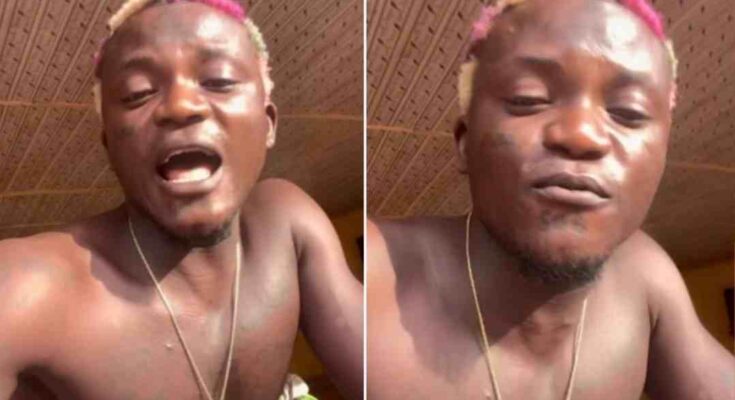 Habeeb Okikiola, also known as Portable, a well-known Nigerian singer and songwriter, recently appeared in public to address the populace.

The “Zazoo Zeh Crooner” posted the video on his official Instagram page today, Thursday, November 17, 2022, and it received a ton of positive feedback. To view the video, click the link below.

In the above video, Portable could be clearly heard telling the general public to dream about themselves rather than dreaming about him. He further stressed that everybody needs to believe in themselves because without that, you can’t progress in life.

Hot Post:  12 Nollywood Actresses Who ever Went Bald For A Movie Role (Photos).

Portable is a Controversial Nigerian Singer, he came into Prominence some couple of Months back after the release of his hit single”Zazoo Zeh” and ever since then he has done really well for himself. Below is a screenshot of some of the reactions from the general public. 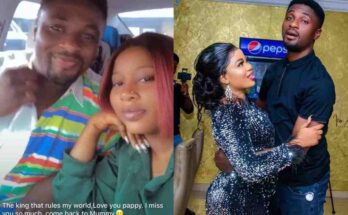 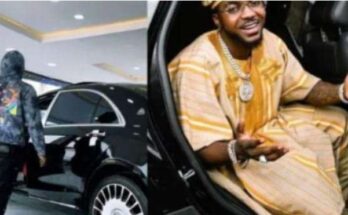 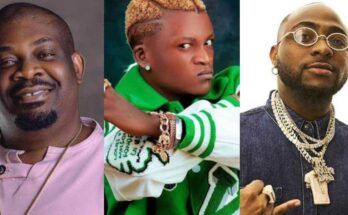