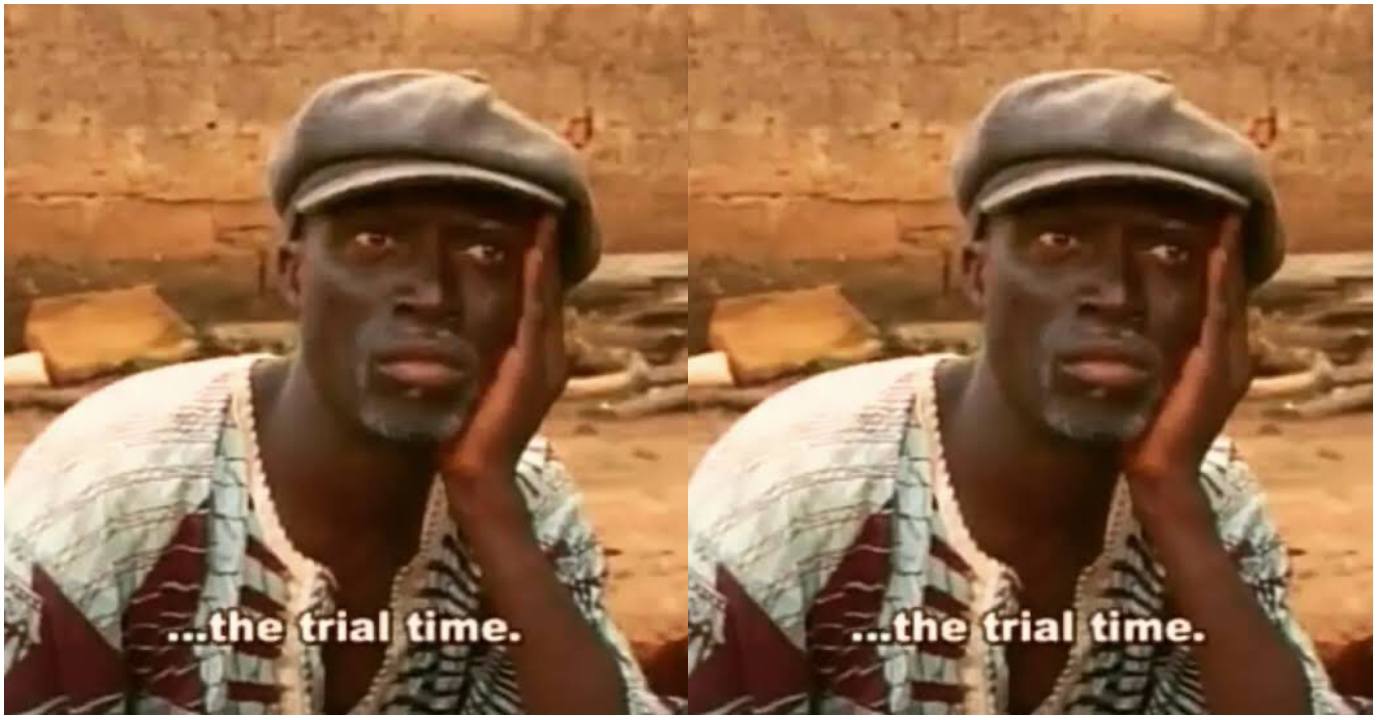 Baba Alaran, also known as Mufutau Oladokun, was a humorous Yoruba actor. He was a great Yoruba filmmaker who worked in the film industry.

Since Alaran’s death 16 years ago, Yoruba Nollywood performers and fans have missed his comedic style of acting. This will lead us to some information about him that you may not be aware of.

Hot Post:  'She inherited her mother's facial look.' Reactions as BBNaija Maria brags with her mum.

1. Baba Alaran was born in 1970 in Oyo State, the Southwestern part of Nigeria.

2. He is a native of Oyo State, a Yoruba speaking State.

4. he was a driver to the boss of a theatre group before he was called to play someone’s role and did that perfectly. He became famous with the movie and that was how he started acting.

5. Before his death, he was married to a wife and the union was blessed with 4 children.