In the movies, Olayiwola Maroof is known as Aja n’ Badan Ojo. He is a well-known, talented, and entertaining humorous actor. If you see him in any Yoruba film, simply ready to laugh a lot without making the movie boring.

The humorous Yoruba actor celebrated his birthday today, November 11th, by posting a message on his Instagram profile.

Gossipinfo News Report earlier that Nigerian Fuji singer King Waiu Ayinde Marshal, also known by his stage name Kwam1, who has been accused of refusing to return money for event he did not attend.

Controversial Kwam1 disrespected the people who had invited him to play at their gig by not showing up, according to Instagram blogger Gislovers.

According to the blogger, Kwam1 has also refused to reimburse the money, claiming that he spent some of it to buy a house for his new bride, Emmanuella Rope, and their wedding preparations.

Gistlovers, while describing Kwam1 as an ass licker for politicians, urged him to refund the money of his victims, or he would release the address of his wedding, which is taking place in Abeokuta to the public. 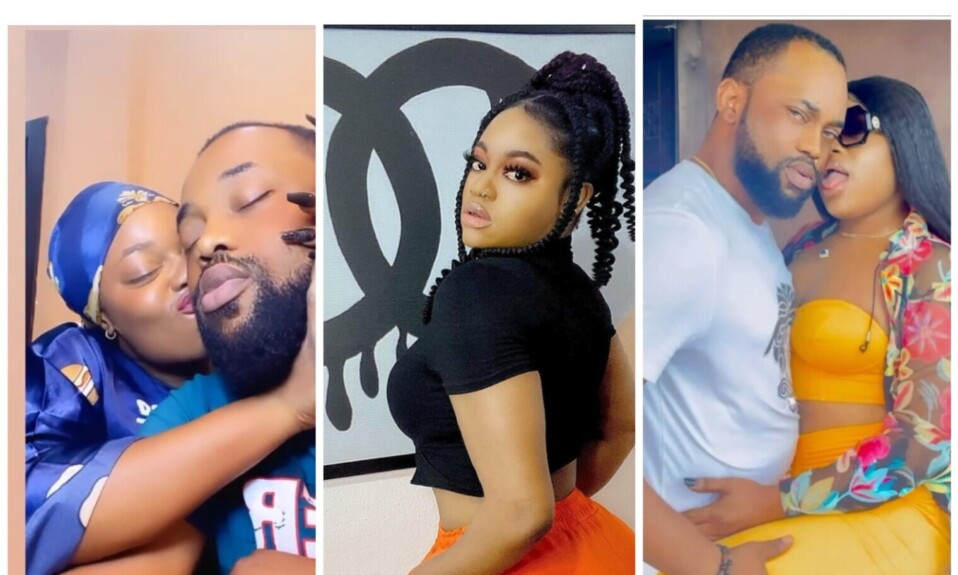