Nigerian comedian and actor, Bright Okpocha, best known by his stage name Basketmouth, has claimed that music was his first love.

Basketmouth debuted in the music industry a few weeks ago with the release of Trouble, a new track.

“Trouble” by Basket Mouth featuring 2Baba and Blaqbonez was produced by the top producer, Duktor Sett, and it is a track off the comedian’s highly anticipated album titled “Horoscopes.”

According to Basketmouth, he could not go into music as the timing was not suitable for him, and he had not met a producer that could see music the way he sees it.

Most people do not know this but music was my first love, then TV before comedy. I had to do it backwards as the timing wasn’t right & I hadn’t met a producer that can see music the way I see it……in it’s true form & color.God bless the day I met you @duktorsett

He wrote, “After you gave me a fake phone number the 1st day I met you, no be 11yrs we don marry so? This life sha, shakara no good sometimes.
Happy Anniversary to you @elsieokpocha thanks for choosing me, thanks for saying yes, thanks for giving me a beautiful home and thank you for being my wife. Love you forever.”

On her part, Elsie shared their loved up video on her page and captioned it: “Forever and For Always is what we will always be. I love you till Eternity BabyHappy 11th Anniversary to us.”

Basketmouth married his wife in 2010 and they have three children together, Janelle, Jason, and Maya Okpocha. However, the comedian had a child before his marriage, named Amy. 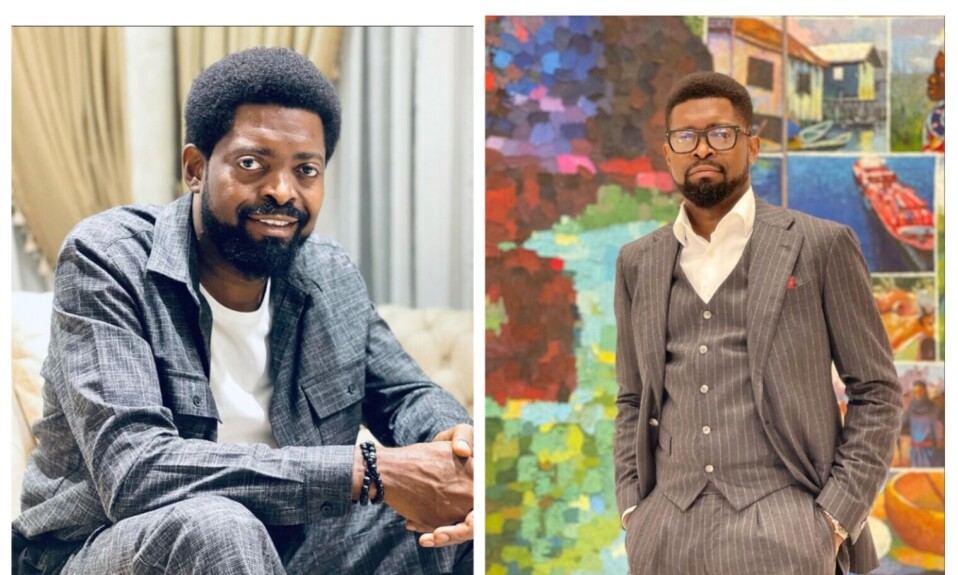 “Calling individuals out on social media when you have their phone numbers is lame and insulting.” Comedian Basketmouth, spill 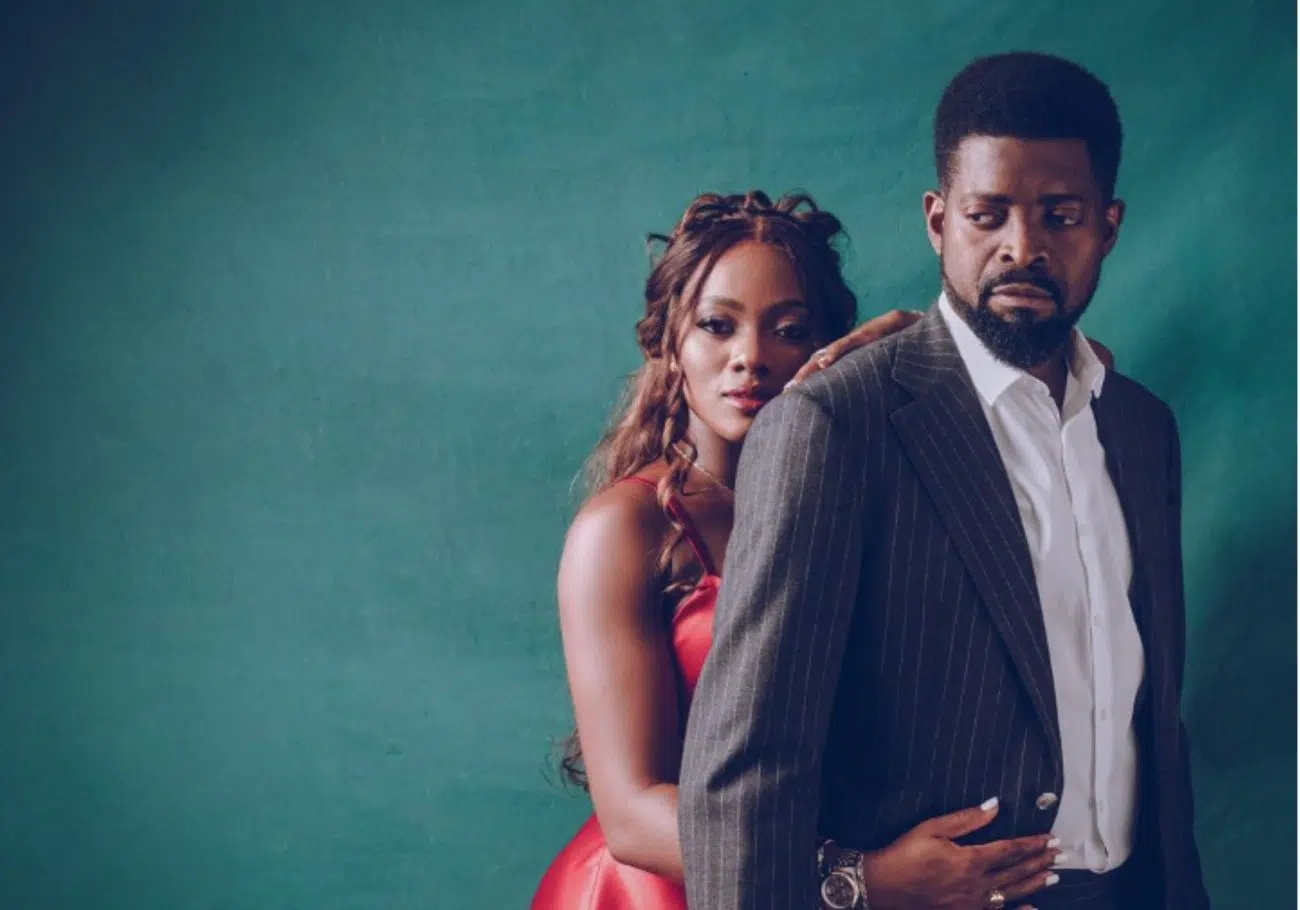 Published on 27 days ago 1 min read