Some netizens have dragged former Big Brother Naija ‘Shine Ya Eye’ Housemate Angel Smith After snubbing several men waving at her in traffic,

Angel stated she was tying her up in traffic while some males were staring into her car and waving at her nonstop in a post uploaded on her Instagram account.

She wrote: Me: Mindng my business in traffic. Men in traffic: looking into my car and waving continuously.

Some social media users were offended by Angel’s behavior, which elicited varied comments. While some chastised her for not waving back at potential fans, others claimed she enjoys the attention she receives from the opposite gender.

st_margret96 wrote: All you had to do was wave back and maybe give a little smile, dem nor beg you money

faithy__19 wrote: I know she is happy she has men’s attention

ladym3378 wrote: Should we now climb transformer because men wave for traffic?

Angel also warned her fan not to involve anything she termed rubbish, including jokes, and should not be attached to anyone.

She wrote: Please don’t involve me in rubbish, not even as a joke. Don’t attach me to anyone. Thank You. 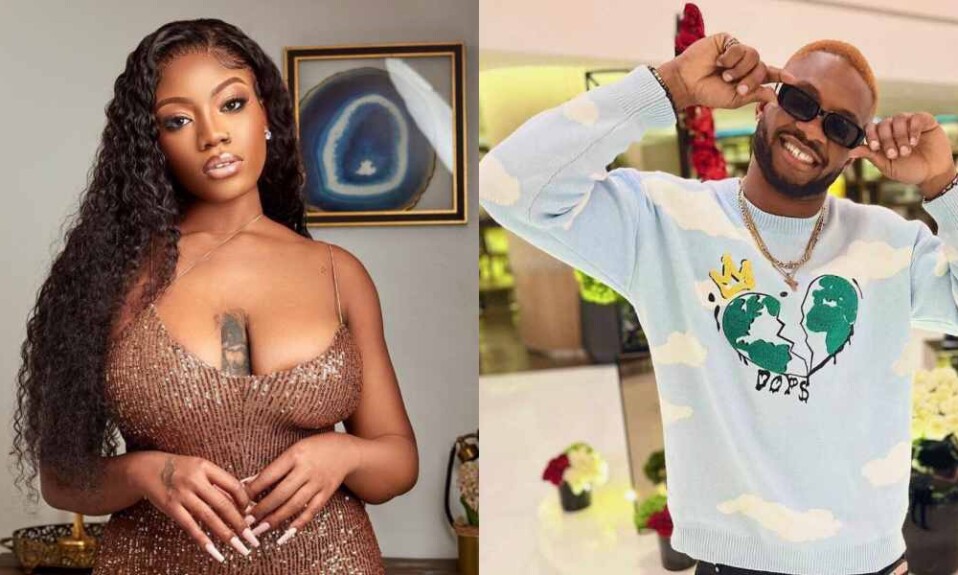 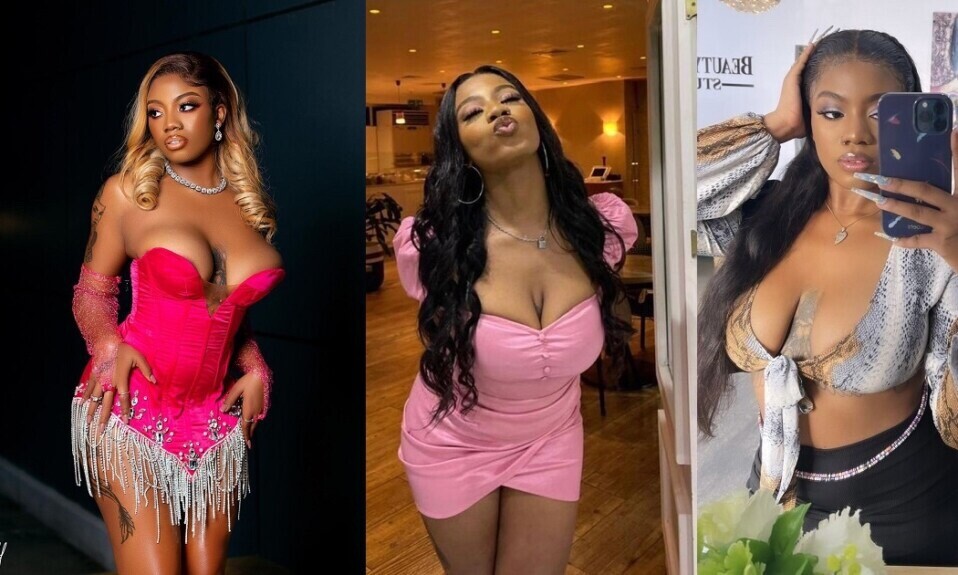