Nigerians on Twitter have chastised renowned actress Omotola Jalade-Ekinde for her comments on the Lekki Massacre, which took place on October 20, 2020.

In the aftermath of the incident in 2020, Omotola urged victims’ families to speak up, and that if no deaths were reported, people should stop sensationalizing the Lekki shooting, in a message shared on her page.

Omotola, who appeared to be skeptical about the Lekki carnage, questioned why nonviolent protestors were targeted and who was responsible.

The post reads: If people died during the Lekki Toll Assualt, let their people speak out please, and if there were no death, then enough with the sensationalisation because it does not remove from the crime that happened. Peaceful protesters were, why? by who?

Nigerians condemned Omotola for attempting to propagate misinformation about the tragedy when the Lagos State of Inquiry acknowledged the Lekki Massacre happened with a list of individuals killed and missing following the shooting.

Many people were disappointed with the actress, claiming that the federal government would use her to cast doubt on the occurrence and cover it up. 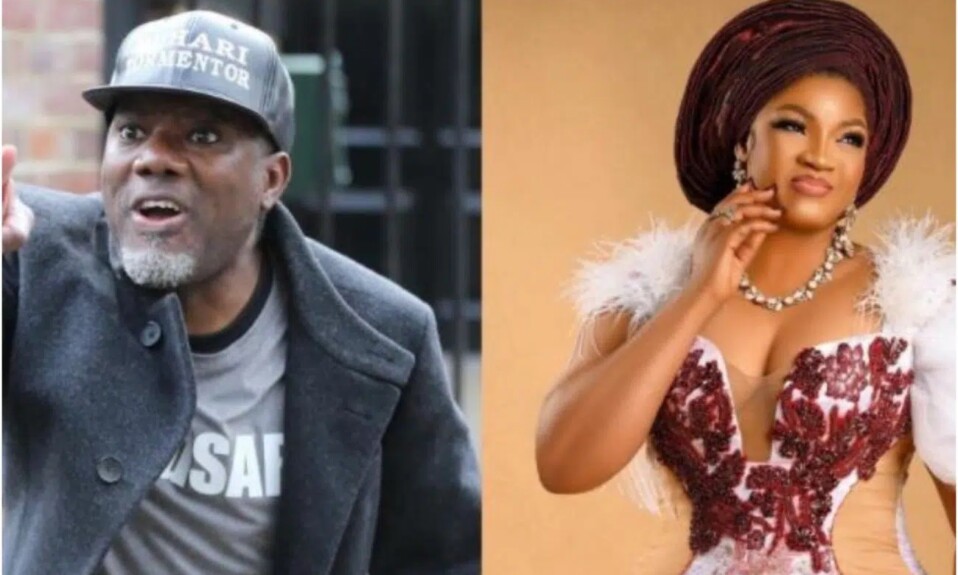 Published on 16 days ago 1 min read

Published on 42 mins ago 1 min read