Today, November 25, actor Babatunde Omidina aka Baba Suwe was laid to rest at his home in Ikorodu, Lagos state.

Femi Adebayo, Mr Latin, Papi Luwe, and others were among those who attended the funeral.

Yoruba culture is divisive. Yomi Fabiyi, rain course on those involved in the late actor Babatunde Omidina aka Baba Suwe, he cursed every individuals who, according to him, exploited public service power to inflict “pain and agony” on him.

Baba Suwe died on November 21, 2021, and there have been rumors that he (Baba Suwe) never recovered from his ordeal and false accusation by the NDLEA. 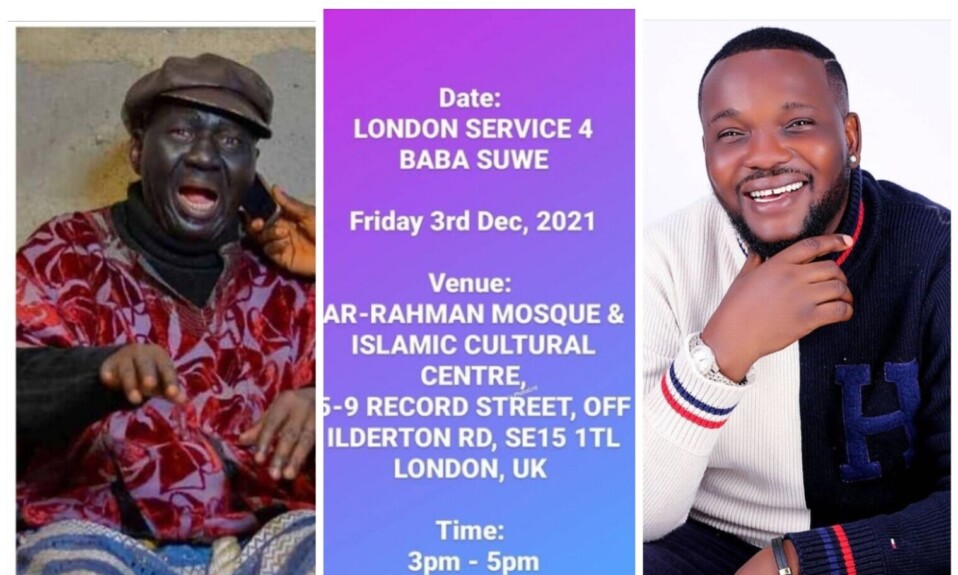 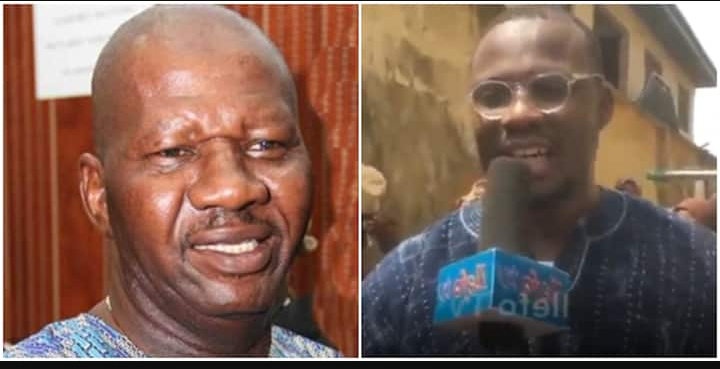 I saw him on TV but had no idea he was my father, says baba suwe allegedly son claim after his death.

Published on 5 days ago 2 min read